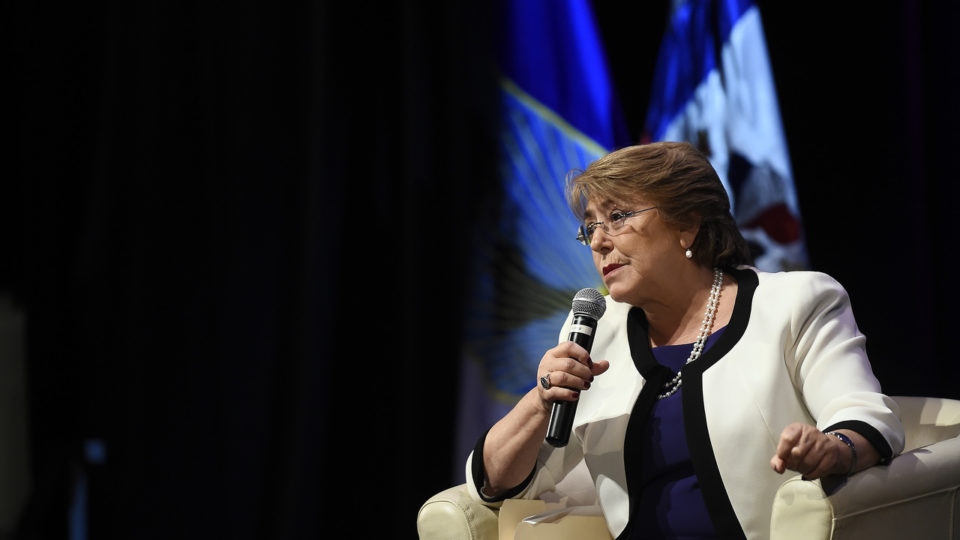 The executive director of Human Rights Watch for America, José Miguel Vivanco, criticized this Wednesday (14) the silence of the United Nations High Commissioner for Human Rights, Michelle Bachelet, on the repression of the Castro dictatorship against Cubans.

“Bachelet has not spoken out on human rights violations in Cuba since he became United Nations High Commissioner for Human Rights,” she wrote on Twitter, adding: “Va- Does he break the silence now that the regime has been repressing the most protest in the country for decades? ”.

According to the human rights NGO, as of Tuesday, at least 150 people had been arrested, including demonstrators, artists, opponents and journalists, after massive demonstrations against the Castro regime and in favor of the freedom of the Cuban people that took place on Sunday. (11).