how the rhetoric changed after the Syrian crisis 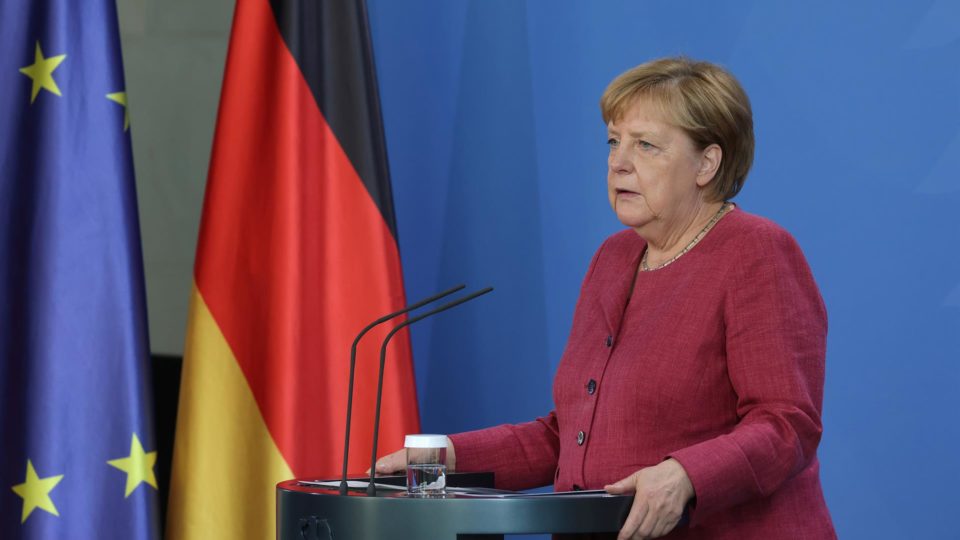 With the capture of Afghanistan by the Taliban, the possible exodus of Afghans who fear living under the new Islamic regime is fueling the expectation of an immigration crisis in Europe, like 2015-2016, when millions of people fled the Middle East to Europe. continent and settled there.

However, Afghans who try the path of the European Union will not find the same opening for welcoming immigrants that once existed in the bloc.

Germany, for example, was one of the countries that welcomed immigrants the most during the previous crisis. In 2015 alone, 1.5 million people fleeing war and poverty settled in the country; the overwhelming majority of Syria and North African countries.

German Chancellor Angela Merkel, at the time, repeatedly rejected internal pressures aimed at making it difficult for immigrants to arrive at her country’s borders. She saw the refugee issue as a duty and called on other countries to do the same.

The socio-political situation is different now. In a month, the Germans will go to the polls to elect a new federal parliament, and the new chancellor. Angela Merkel, the country’s leader since 2005, has said she will retire from party life and certainly does not want to harm her party with another refugee crisis. In addition, the rise in terrorist attacks on European soil in recent years has pushed governments to tighten immigration controls.

The message follows directions that Germany and other countries in the bloc were taking even before the riot at Kabul International Airport made headlines. Germany and five other countries (Austria, Denmark, Belgium, the Netherlands and Greece) have already defended the need to continue deportations of Afghans in a letter to the European Commission earlier this month.

Greek Migration Minister Notis Mitarachi said last week (17) that he did not want his country to become the EU’s entry point for Afghans fleeing their country.

“We are making it clear that we will not and cannot be the gateway to Europe for refugees and migrants who might try to enter the European Union,” Mitarachi told ERT public television. .

Also last week, France demonstrated harmony with other countries in the bloc, whose President Emmanuel Macron said the EU would present a “robust” plan to protect the bloc from a possible wave of immigrants.

“We must anticipate and protect ourselves against the large irregular migratory flows that would endanger immigrants and could encourage trafficking of all kinds,” Macron said in a televised address.

The French president intends to involve the transit countries in “an effort of solidarity and cooperation”. On the problematic exit of the United States from Afghanistan, the president insisted: “Europe cannot assume the consequences alone”, concluded Macron.

The EU wants the collaboration of neighboring countries

This Tuesday at an extraordinary G7 meeting, Italian Prime Minister Mauro Draghi stressed the need to provide humanitarian aid and manage migrants. Draghi said it is necessary to call on the G20 countries to resolve the crisis.

“To achieve these goals – concluded Draghi – I believe that the G7 must also show itself united by opening relations with other countries. In this, the G20 can help the G7 to involve other countries which are very important because they have the capacity to control what is happening in Afghanistan: Russia, China, Saudi Arabia, Turkey and India. .

Pakistan is already home to 1.4 million refugees, while Iran has nearly one million, according to early 2021 data from the United Nations Refugee Agency.