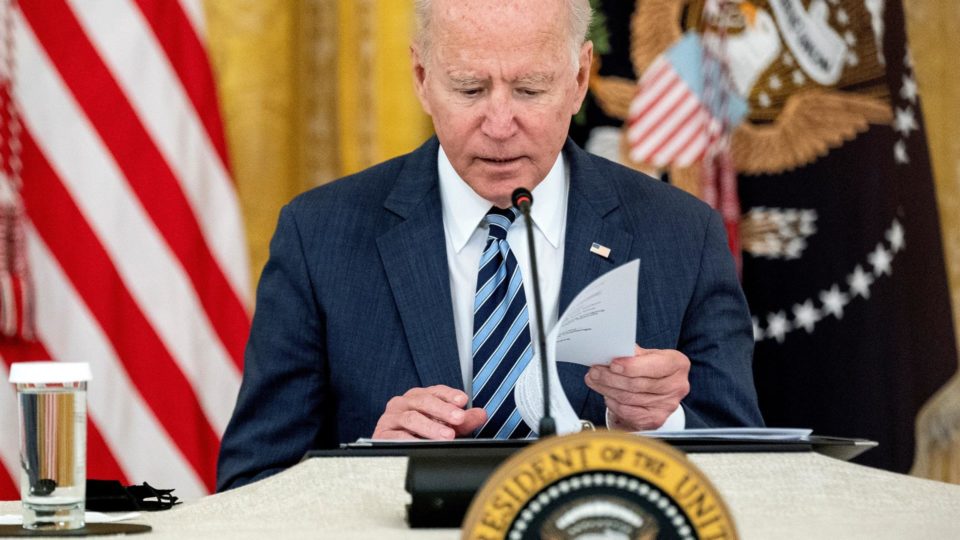 The decision of the United States to leave Afghanistan could have consequences that go beyond the daily lives of the Afghan people. The hasty troop withdrawal which generated a rapid Taliban advance on the capital Kabul and the resulting confusion for the evacuation of civilians from the city’s airport, added to the terrorist attack which made up present 170 dead, including civilians and military, set the stage for a crisis of confidence in the United States among its partners in the North Atlantic Treaty Organization, NATO.

This at a time when China has emerged as the main rival of the United States in global geopolitics.

Biden announced in April that he would withdraw US troops from Afghanistan. This was seen by NATO allies as a fait accompli rather than a joint decision.

This decision undermined the group’s motto “all in, all out” and left Europeans no choice but to leave.

Tom Tugendhat, chairman of the British Parliament’s Foreign Affairs Committee, criticized American behavior in the New York Times article: “The sudden withdrawal from Afghanistan after 20 years and so much investment in life and effort will pay off. allies and potential allies across the country. the world is wondering if it should decide between democracies and autocracies, and realizes that some democracies no longer have the power of maintenance. “

Before, “everyone knew they would depend on the United States to defend and support the free world,” he added.

Now, many European countries fear that the withdrawal from Afghanistan will have destabilizing effects directly affecting their security interests.

The continent fears a disorderly migratory flow like that which occurred during the war in Syria. European leaders are even organizing to put pressure on neighboring countries in Asia to take in Afghan refugees.

Additionally, the geographic proximity makes the European continent a prime location for terrorist attacks from possible Islamic extremist groups who may thrive amid the power vacuum in Afghanistan.

Europeans criticize the fact that the decision of the American president was motivated more by questions of domestic policy than by a real need for international security.

Another compounding problem was the slowness with which Biden responded to calls from NATO leaders. Boris Johnson, the Prime Minister of the United Kingdom, the main historical ally of the United States, took 36 hours to meet with the American president on the crisis.

When Afghanistan’s most critical issues are resolved, these factors will certainly weigh on a possible standoff with China or Russia.

On the other hand, a report by the Center for Strategy and International Studies shows that the crisis generated by Afghanistan can also serve as a warning to a reorganization of the action of Western military forces.

A reform that was already advocated on both sides of the Atlantic.

On the European side, alternatives are being sought for the need to rely on the support of the United States in the material support of military operations.

This translates into a gradual increase in European defense budgets since 2015 (with an increase of 1.7% compared to GDP) reaching an increase of 4.6% of GDP in 2019.

The article emphasizes, however, that there is a long way to go towards possible European autonomy.

Even so, the American allies are not interested in abandoning their old partner, especially in a post-pandemic recovery scenario, when Russia and China are poised to grow their economic-political influence in the world.

This scenario shows that, despite the crisis, facing the challenges of the West in the next decade requires NATO reform.