How did American weapons reach the Taliban? Senators demand clarification from Biden government 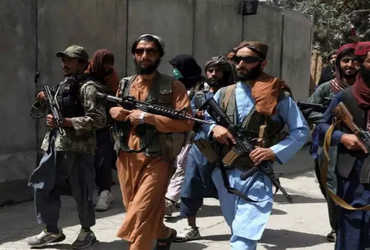 The shocking thing after the change of power in Afghanistan is that American weapons have fallen into the hands of the Taliban.

The issue has also caused a stir in American politics. Twenty-four Republican senators have written a letter to the Biden administration asking for clarification on how US military weapons reached the Taliban in Afghanistan.

“We were shocked when we saw the pictures of the Taliban,” the senators said in a letter to Defense Secretary Lloyd Austin. As can be seen in these photos, American weapons, including the Black Hawk helicopter, have fallen into the hands of the Taliban.

The senators wrote in the letter that it was not appropriate for sophisticated weapons purchased with US taxpayer money to go to the Taliban. The government needed to prioritize the security of American assets before withdrawing troops from Afghanistan.

At the same time, the senators demanded an explanation of the types of weapons the government provided to the Afghan army.