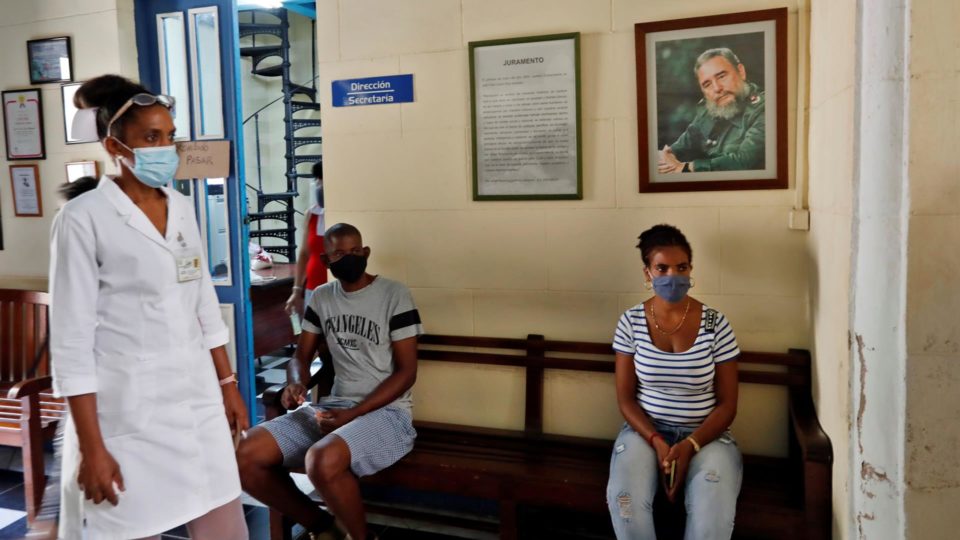 About 200 Cuban doctors who worked in Venezuela under the Cuban Communist Party’s medical services export program will return to the island due to the health collapse caused by the Covid-19 pandemic.

According to Cuban Health Minister José Ángel Portal Miranda, professionals will work in Ciego de Ávila, where more than 1,000 cases were recorded on Tuesday. The Communist Party of Cuba website says the region is racking up a “strident” death rate that clashes with the national context.

According to the survey by the Our World in Data platform, Cuba has the second highest number of daily coronavirus infections in the world, considering the proportion by population, only behind the small island of Fiji. According to the regime’s data, 9,363 cases were confirmed on Tuesday (3), bringing the total active cases to 46,113, of which 368 are in serious or critical condition. Ninety-eight patients died that day. With these data, Cuba is also among the ten countries with the highest rate of death per day.