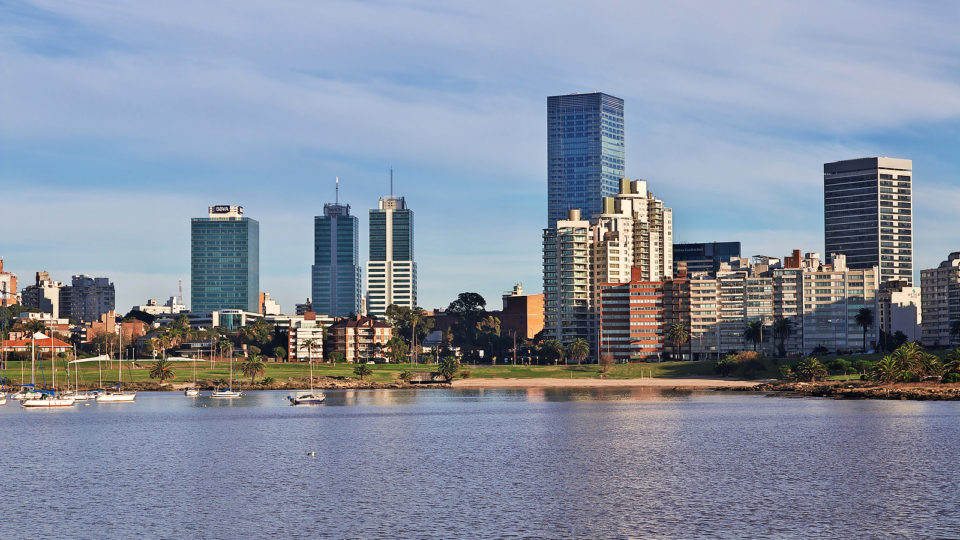 Montevideo, Uruguay will be the new headquarters of the Harvard Business School that was once in Buenos Aires. Photo: Serg73 / Bigstock

Harvard Business School, a research center of Harvard University Business School, will move from Buenos Aires to Montevideo, after more than 20 years in the Argentine capital. The university also has offices in São Paulo and Mexico City.

The president of the Faculty for Latin America, Michael Chu, explains his motivations in a letter addressed to the professionals of the institution: “The difficult conditions in Argentina […] they have given way to a persistent emigration of professionals, ”citing the difficulty of obtaining“ professionals with the best analytical and writing skills, bilingual (or trilingual) abilities, a solid academic background and entrepreneurial sensitivity. “.

Chu also justifies the choice of the new headquarters by saying that “Uruguay has long distinguished itself by its institutional stability and its attractive business climate” and adds that the proximity between the two capitals will facilitate the adaptation of each.