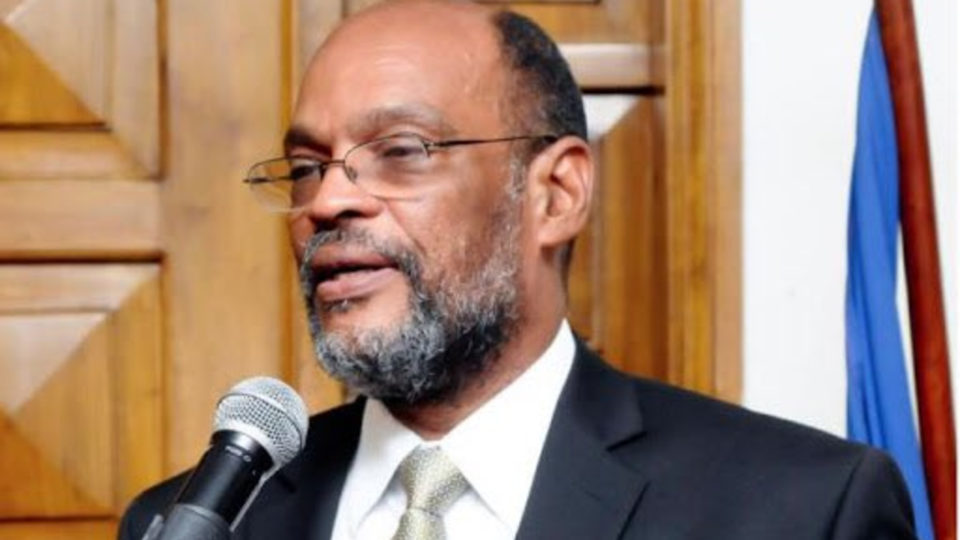 The Acting Prime Minister of Haiti, Claude Joseph, who has ruled Haiti since the assassination of President Jovenel Moïse on July 7, will resign and cede power to Ariel Henry, as confirmed to Efe by the Minister of Electoral Affairs, Mathias. Pierre.

Henry was appointed Prime Minister two days before Moise’s death, but he never took office. Last Saturday he received support from the United Nations and a group of influential countries in Haiti, including Brazil, to form a government.

The handover will take place on Tuesday. Claude Joseph should remain in the new government headed by Henry, as Minister of Foreign Affairs, the acting Prime Minister told the newspaper “Le Nouvelliste”. The funeral of the Moïse State will take place on Friday in Cap-Haitien, the most important city in the north of the country. First Lady Martine Moise, who was affected by the attack that killed her husband, returned to Haiti this weekend after receiving treatment in the United States.