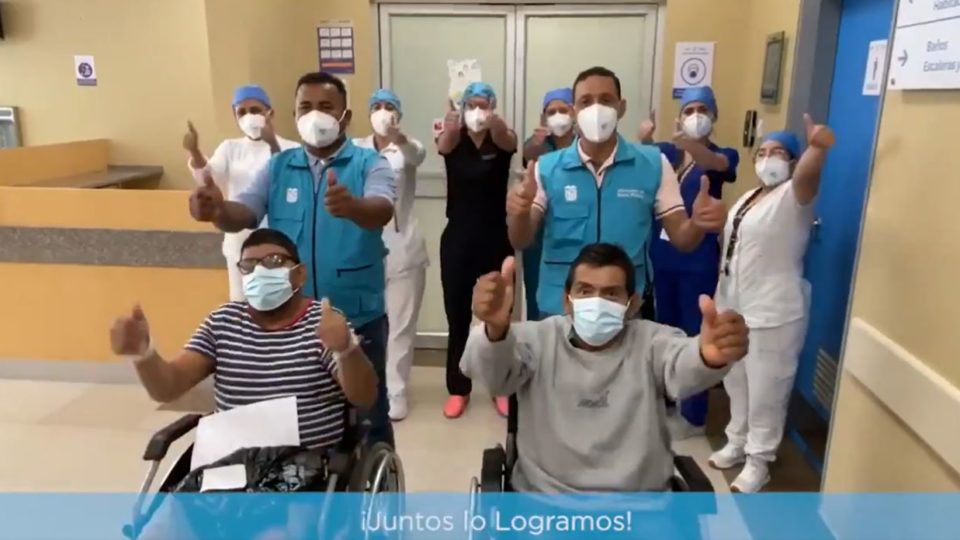 For the first time since the start of the pandemic, the Guayaquil referral hospital has no patients with Covid-19. The city was the epicenter of the pandemic in Ecuador | Photo: Reproduction / Ministry of Health of Ecuador

For the first time since the start of the Covid-19 pandemic, Guasmo Sur Hospital in Guayaquil, the first to be established as a sentinel hospital in Ecuador, has not registered patients with the disease, according to reports. information published by local authorities. “After 18 months of constant struggle, for the first time there were no patients with Covid-19. The results of the 9/100 vaccination plan are evident,” Public Health Minister Ximena Garzón wrote on Twitter.

This Wednesday is an unprecedented day since the first infection was reported in the Ecuadorian city on February 29, 2020, as no patients with Covid-19 have been recorded in the emergency rooms or hospitalization area of ​​the referral medical center in Guayaquil. A video from the Ministry of Health shows the last three patients infected with coronavirus who left Guasmo Sur leaving the hospital.

In the country’s second most populous city, with more than 2.7 million people, new cases were below 1 per 10,000 people in the past two weeks. Epidemiological reports released by health officials this week indicated that more than 70% of Guayaquil residents had received the first dose of the Covid vaccine, and more than 35% had taken both – a total of more than 500,000 people. The province is under a state of emergency declared on July 29 for a total of 30 days, which includes mobility restrictions due to the detection of delta and delta plus variants in various parts of the country.

Between March and April 2020, the capital of Guayas province was renamed “Wuhan of Ecuador”, accounting for more than 60% of all cases of infection in the Andean nation, which exceeded 25,000 at the end of April.

But while the authorities at the time estimated that there had been less than 1,000 deaths in the province, not counting the probable cases, the civil register showed alarming indicators. The excess of deaths between March and April exceeded 9,000, which largely explained the shocking images that roamed the world of coffins in the streets and corpses piled up in morgues.