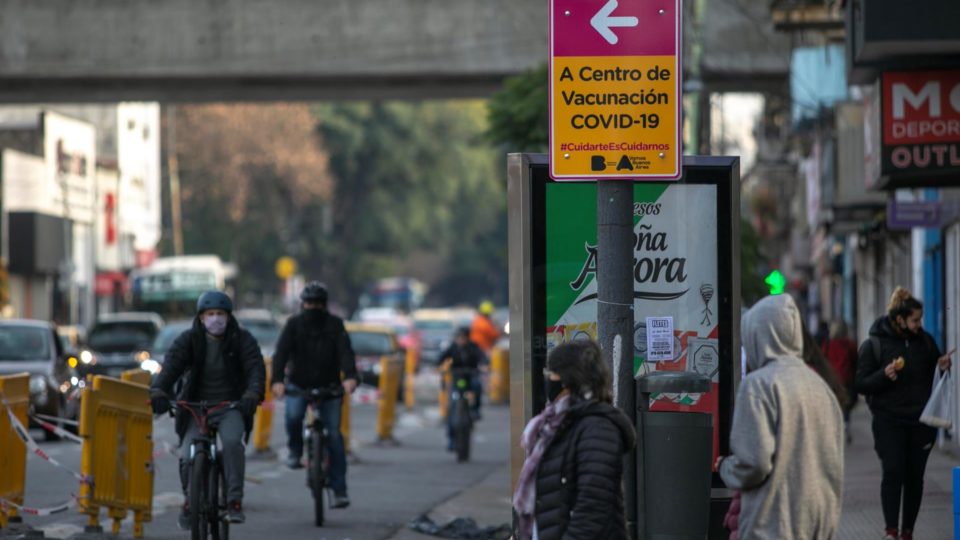 A group of six women filed a complaint in Argentine courts against the government of Alberto Fernández for “abuse of power and violation of the duties of a public official against whom or with whom he may correspond”. They complain that family members have died from Covid-19 while awaiting the second dose of the Sputnik V vaccine, which has arrived in the country in insufficient quantities to complete the vaccination schedule for millions of Argentines. The information comes from the newspaper La Nación.

The complaint stemmed from a petition calling on people vaccinated with only the first dose of Sputnik V to seek justice, alleging that the Argentine government had blocked the purchase of American vaccines, favoring Russian vaccines, for ideological reasons. “The government rejected Pfizer’s vaccines on the basis of outright ideology,” said Mercedes Moreno Klappenbach, head of the group that filed the complaint. According to her, the behavior of the authorities constitutes an intentional violation of the duties of a public official.

“Now it is the judicial authorities who will have to determine whether the complaint is proceeding and who is to blame,” he said. Learn more about the issue involving the Russian vaccine and the Argentine government here.