Governments of 21 countries, including Brazil, reject crackdown on Cuban dictatorship 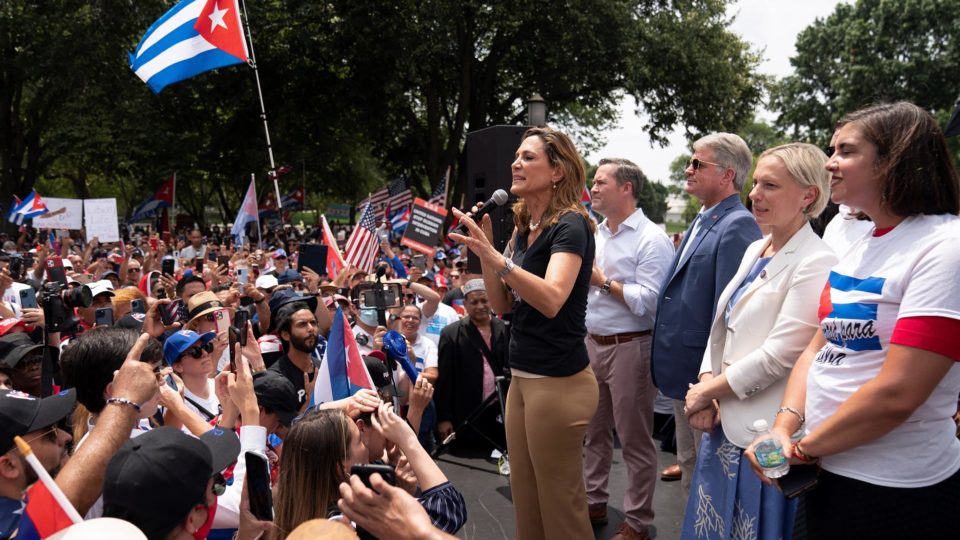 The governments of 21 countries, including the United States, Brazil and Colombia, have condemned “the mass arrests and arrests of demonstrators in Cuba” and also urged the island government “to respect universal rights and freedoms. of the Cuban people, including the free flow of information to all Cubans ”.

Citing the protests of July 11, when thousands of Cubans demonstrated peacefully across the country against appalling living conditions and lack of freedom, ministers from the signatory countries said Cubans “were exercising universal freedoms of expression and meeting, rights enshrined in the Universal Charter, Declaration of Human Rights ”and called on the Cuban government to“ release the detainees ”and“ restore access to the Internet ”.