Government’s goal to save urban areas including Kabul: Ashraf Ghani 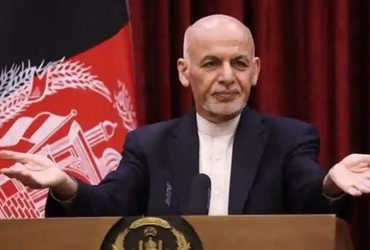 Addressing parliament, Afghan President Ashraf Ghani said the government was focusing on the security of the capital Kabul as well as other urban areas. The government has made every effort to keep the urban areas safe. Military efforts are being made to eliminate the Taliban.
Guinea has accused the United States of failing to bring peace to the country, but Afghanistan has plunged into chaos after the military decided to withdraw. Ghani said the United States had made efforts to negotiate between the Taliban and the Afghan government, ending it too and suddenly decided to withdraw troops from the country. This has exacerbated the plight of the Afghan government and posed a major challenge to the military.