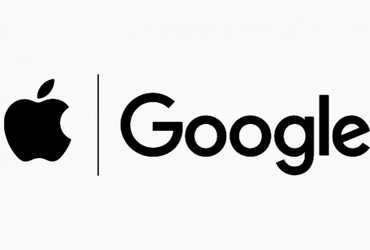 Did you know that Google pays Apple millions of dollars to keep Google Search on its devices by default? Google pays Apple every year under contract. According to Bernstein analysts, Google could pay Apple ₹15 billion for the year 2021. Last year in the year 2020, Google paid $ 10 billion to the company. That is, this year the charge has been increased to 5 5 billion.

Why does Google pay Apple? Significantly, Apple is the top mobile company in the world. Under the agreement, Apple retains Google as the default search engine on each of its devices, such as the iPhone, Mac, and iPad. If you also use Safari browser in Apple’s device and search anything there, then it is Google search. That’s because Google pays Apple billions of dollars for it.

According to an estimate, Apple has increased its charge for 2021 and now it has reached 15 15 billion. It is also estimated that it can go further to 18 to 20 billion.

However, it has also drawn criticism from Apple. The criticism is due to the fact that the company is making big claims about privacy, keeping Google as the default search engine is a threat to privacy.

“Google is the most popular search engine and we support Google, but we also have built-in support for DuckDuckGo,” Apple said in a statement. Duck Duck Go is a search engine that is considered very safe and private.

The US Secretary of State went to see the Palestinians, but to whom?

Thousands of people demonstrate against health measures in France

Breaking the government of the African country Guinea, power in the hands of the army, sealing the borders