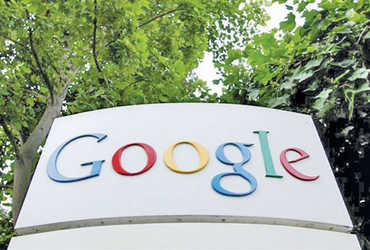 After the eyes of many countries of the world, the company is changing its policy.

California: Alphabet-owned Google has decided not to accept ads targeting the age, gender and interests of teens under 18, the company said in an official press release on Tuesday.

In many parts of the world, parents have requested Google to remove photos of their children, prompting the company to implement a new policy for users under the age of 18, the company said in a blog. Said in the post. In many parts of the world, several governments have begun to take a closer look at Google’s policies to determine how safe and harmful they are to its teen users.

Some countries have also started to implement new laws in this direction and we are following the laws of all countries of the world and we are thinking of developing some new features apart from controlling children and adolescents all over the world. and said Mindy Brooks, general manager of the family department.