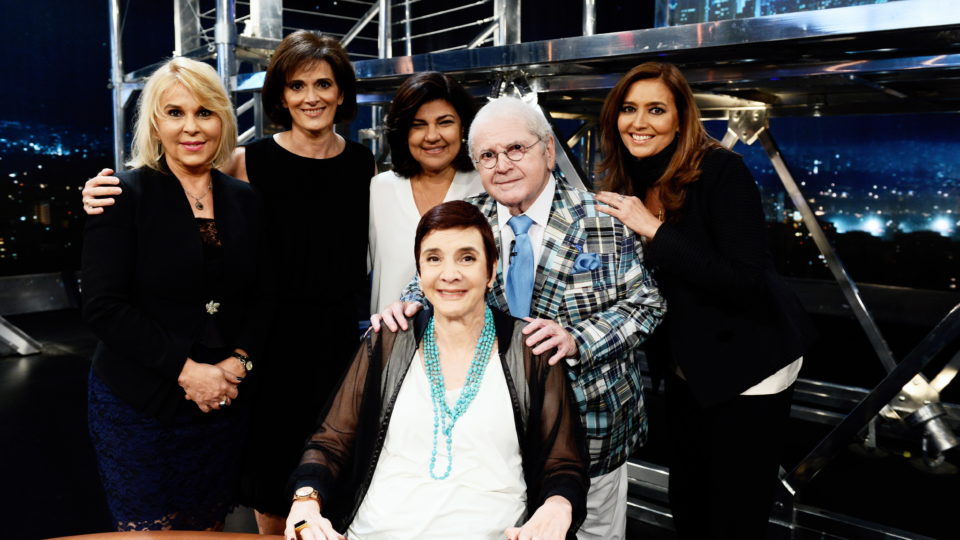 Away from television since August to treat multiple myeloma, with which she had lived for several years, journalist Cristiana Lôbo died this Thursday 11 in São Paulo. The news was published by GloboNews, where Cristiana had worked since 1997. The journalist was admitted to Albert Einstein Hospital over the weekend and her clinical condition worsened with pneumonia.

Cristiana graduated in journalism from the Federal University of Goiás and began her career covering state politics, until she transferred to Brasilia. He worked for the newspaper O Globo covering the Ministry of Health and the Ministry of Education, in addition to the Political Panorama section. He also worked for the newspaper O Estado de S. Paulo before coming to Rede Globo.