Global submarines are a major threat to internet networks around the world: Britain warns 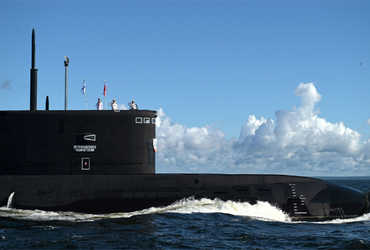 Tony Radakin said Russia has intensified submarine movements in the past few years, threatening the Internet’s cable network with its submarines.

They say Russian submarines are sinking in the depths of the ocean where internet cables are laid and have the potential to break or damage cables. The economy can affect communication.

He further said that the British Navy has been monitoring the activities of Russian submarines for the last 20 years.

“If a Russian submarine damages the Internet cable, we will retaliate, treating it as a move of war,” warned Radakin.