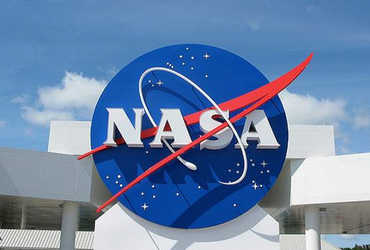 The US space agency NASA has announced the Deep Space Food Challenge. Under this challenge, NASA will give a whopping prize of 1 million to anyone who comes up with the idea of ​​sustainable food for astronauts in astronautics. This experiment has been done to solve the problem of astronauts feeding on astronauts or future planets like Moon-Mars.
Jim Reuter, the head of NASA’s space technology mission, said in a statement that astronauts going to space face food problems. An experiment has been done to deal with this situation. NASA has launched a competition called the Deep Space Food Challenge. 1 million will be given to the contestant who discovered the idea of ​​sustainable food for the astronauts in space. NASA’s lab has been experimenting with sustainable food for years, but has yet to find a suitable alternative. Astronauts have to carry specially processed food into space.
If astronauts are to reach Mars in the future, it is important to find practical dietary solutions for them. Also, new experiments will have to be done on a permanent basis, even if new experiments are to be done by forming a colony on the Moon. This competition is organized to find its alternative. This diet should be nutritious. Must be tasty and durable. If it can really satisfy the hunger of astronauts, NASA will give the researcher $1 million.
NASA made such an announcement three months ago. This was called the first stage competition. Now in this second phase, NASA has asked for the design and prototype. Both new and old contestants can participate in this competition. There are 12 different conditions for this.