Gilberto Gil is elected to the Brazilian Academy of Letters 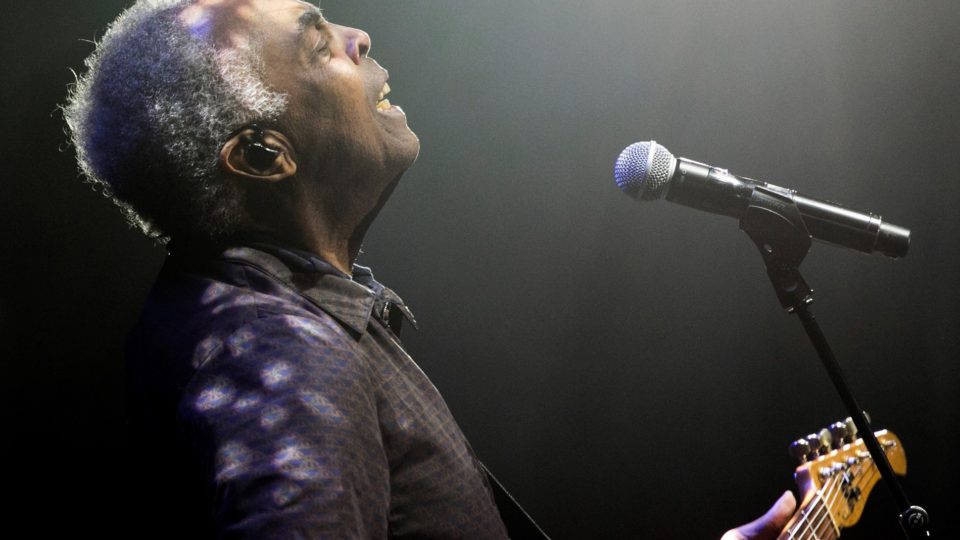 The musician, composer and lyricist Gilberto Gil, in concert in Spain in 2018 | Photo: EFE / Javier Cebollada

Bahia musician, composer and lyricist Gilberto Gil, 79, was elected this Thursday (11) for the Academia Brasileira de Letras (ABL). Gil received 21 of the 34 votes and will occupy the 20th seat, previously held by academic and journalist Murilo Melo Filho, who died in 2020.

“Gilberto Gil translates the dialogue between high culture and popular culture. Poet from a deep and cosmopolitan Brazil. Attentive to all calls and requests from our people. We received it with affection and joy, ”said ABL President Marco Lucchesi.

The musician thanked the choice in a message posted on Twitter. “Very happy to have been elected President 20 of the Brazilian Academy of Letters. Thank you all for the fans and thank you to the now colleagues of the Academy for the choice, ”he wrote.

Besides being one of the world’s best-known Brazilian singers and songwriters, author of hits such as “Aquele Abraço” and “Vamos Fugir”, Gilberto Gil has also served as the UN Ambassador for Agriculture and food, Minister of Culture in governments. by Luiz Inácio Lula da Silva (between 2003 and 2008) and municipal councilor of Salvador (1989-1992).

Last week, actress Fernanda Montenegro, 92, was elected to the 17th seat of the ABL.