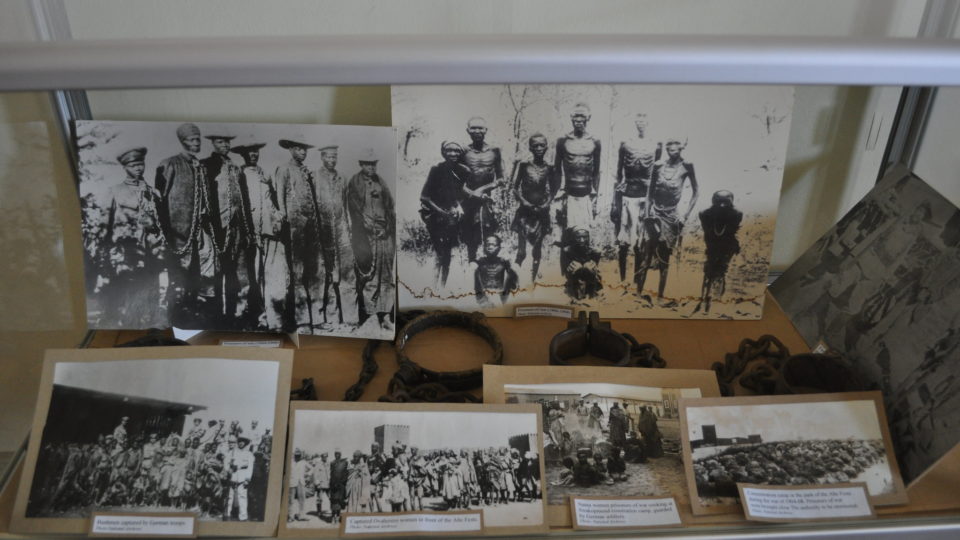 Historical photos of prisoners of war Ovaherero and Nama in the concentration camps of the Museum of Namibia | Photo: Reproduction / Flickr / Raymond June

Germany has admitted, for the first time, to having committed genocide against the Herero and Namas ethnic groups who lived in Namibia at the beginning of the 20th century, when the country was a German colony. “From a current point of view, today we will qualify these events for what they are: genocide,” German Foreign Minister Heiko Maas said in a statement. “In view of Germany’s historical and moral responsibility, we will apologize to Namibia and the descendants of the victims,” ​​he continued.

Germany also announced that it will support Namibia’s development through a program of more than 1.1 billion euros which, over 30 years, will be invested in infrastructure, health and training projects. A spokesperson for the Namibian government told AFP news agency that Germany’s recognition was “a first step in the right direction.”

Namibia was occupied by Germany between 1884 and 1915. Historians call the thousands of settler deaths the “forgotten genocide” of the early 20th century. The mass killings began after the Herero and Nama peoples revolted against the seizure of their land and livestock. The survivors were placed in concentration camps where they were subjected to forced labor.

New Coldplay album to be released in October |