Fugitive businessman Vijay Mallya will also have to vacate his luxurious house in London, which will be in the hands of a Swiss bank. 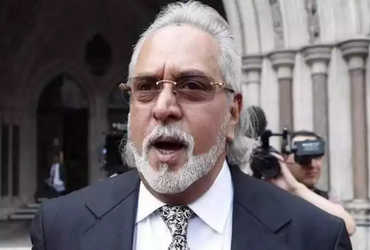 However, India will not benefit from this. Because the Swiss bank UBS had sued for the house. The bank had a legal dispute with Mallya. Now the house will be in the hands of Swiss Bank.

Mallya owes Rs 9,900 crore to banks including the State Bank of India. The loan was given to Mallya for Kingfisher Airlines.

Mallya is currently out on bail. Indian banks, including State Bank, have so far recovered over Rs 7,000 crore from Mallya. Thus, banks have recovered 81 per cent of their loans.