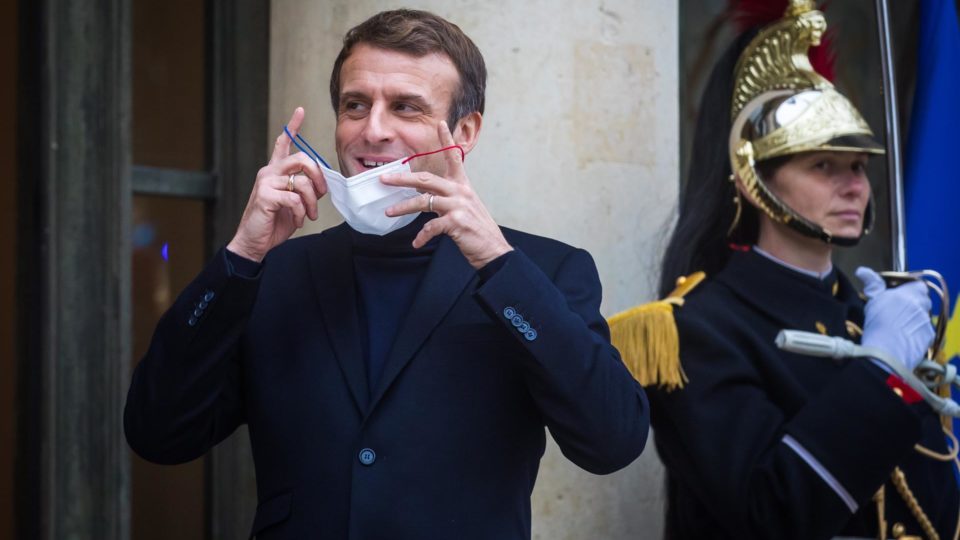 Tens of thousands of people took to the streets of France this Saturday to protest against Emmanuel Macron’s measures aimed at putting pressure on the unvaccinated against the Covid-19, stimulated in particular by the speech of the French president against the against the vaccination.

Last Tuesday, in an interview with “Le Parisien” newspaper, Macron turned against anti-vaccines, which he described as irresponsible and said he wanted to “irritate them”. The French government has sent a bill to the National Assembly to require the presentation of a vaccination certificate for many common acts of social life in France, for which a health certificate has been required since July.

This means that it will not be enough to have a recent negative test, but that you will have to present a complete immunization schedule, for example, to have a drink in a bar or a restaurant, to go to the movies, to a concert or to a stadium, or for traveling in long-distance public transport, such as a bus, train, plane or boat. On Thursday, the bill was approved at first reading in the National Assembly and now begins to be dealt with in the plenary session of the Senate from next Tuesday.

Art around the corner: what the pandemic did to Tino Helbig |

What do you think about the screen size of the iPad mini, this is what Apple asks users of the smallest iPad for sale