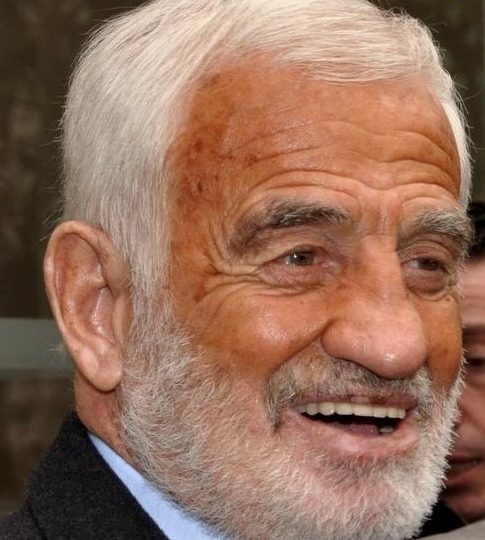 The death was confirmed by the actor’s lawyer. Belmondo, or Bebel, was one of the icons of the New Wave | Photo: Wikimedia Commons

One of the great symbols of European cinema, actor Jean-Paul Belmondo died on Monday (6), at the age of 88. Bebel, as he was known, had been in poor health since 2001 when he suffered a stroke and, in 2019, after a fall. The death was confirmed by the actor’s lawyer to Agence France Presse.

Belmondo became world famous in 1960 for his participation in Franco-Swiss director Jean-Luc Godard’s film “Acossado” (or “Breathless”, in the French title). Subsequently, he became one of the symbols of the New Wave, and participated in more than 80 films of different genres.

In 2017, at the 42nd Academy Awards, the actor was honored for all works throughout his career. The tribute was paid by another French actor, Jean Dujardin.