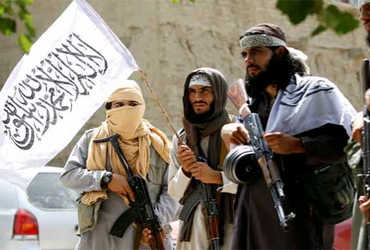 Officials say four security personnel have been killed and 20 others injured in a suicide attack carried out by the banned Tehreek-e-Taliban Pakistan (TTP) in restive Balochistan province.

Quetta Deputy Inspector General of Police Azhar Akram said in a statement that the attack targeted a Frontier Corps (FC) checkpost on Mastung Road in Quetta.

Akram told reporters that four people were killed and more than 50 were injured in the blast. The injured included security personnel of the Frontier Corps.

According to the Balochistan Counter-Terrorism Department, the blast was a suicide attack and took place near the Sona Khan checkpost.

The banned Tehreek-e-Taliban Pakistan (TTP) has claimed responsibility for the attack. According to security officials, the vehicle that was targeted in the suicide attack was serving to provide security to people selling vegetables in the Hazara community.