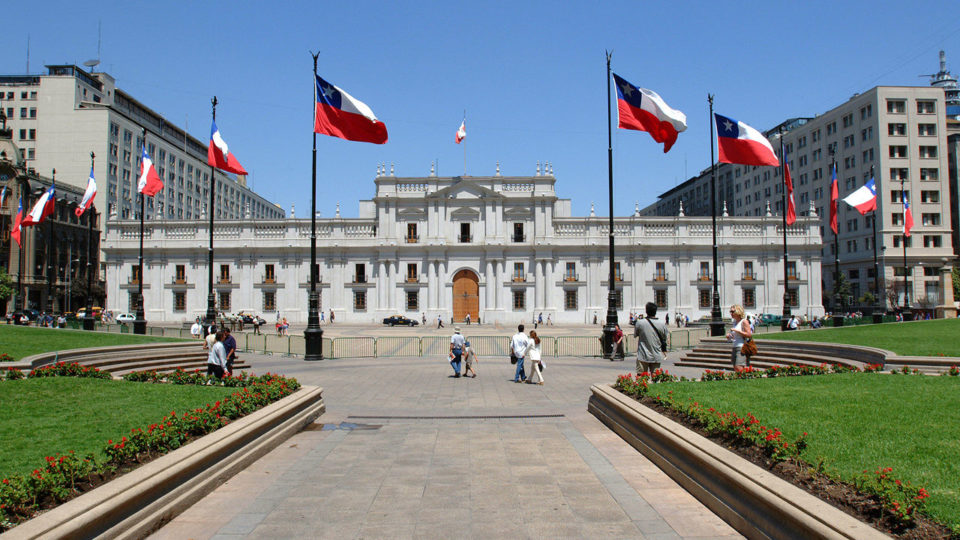 The former independent minister Sebastián Sichel and the deputy and former student leader Gabriel Boric formalized this Sunday (18) candidates for the presidency of Chile by the right and the left, respectively, in the elections to be held on November 21. Against all expectations and with more than 75% of the count, Sichel wins with 48.7% of the vote, while Boric wins with 60%.

The Minister of Social Development of Piñera from 2018 to 2019 and president of Banco Estado until December 2020 beat the big favorite, the former mayor of Las Condes and Santiago Joaquín Lavin, of the ultra-conservative Independent Democratic Union (UDI). In contrast, the left-wing Frente Amplio MP beat Recoleta mayor Daniel Jadue, who topped the polls for months but was embroiled in several controversies in the latter part of the campaign.