For the first time in America, the population of white citizens fell to 121 million 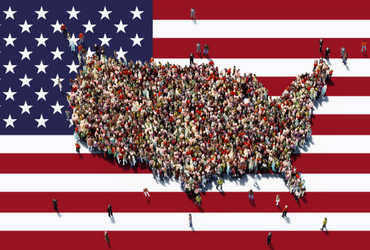