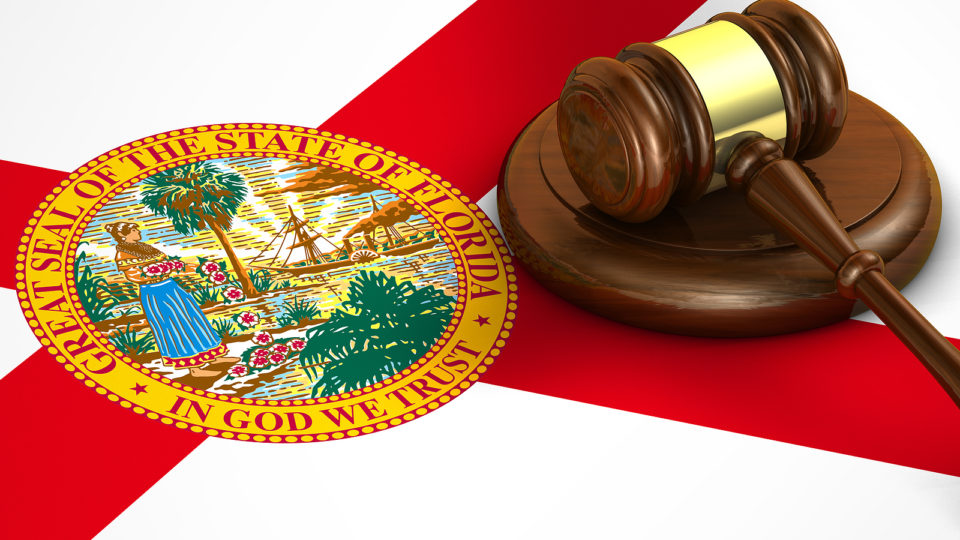 The state of Florida wants to pass a pro-life law similar to that of Texas. Photo: NiroDesign / Bigstock

The Florida Congress announced Thursday (2) that it would present an anti-abortion initiative similar to the law that came into effect last Tuesday in Texas, which bans the practice from six weeks pregnant.

Parliamentarians from both houses of the legislature – controlled by the Republican Party, as in the case of Texas – today announced their intention to introduce a bill similar to that of the other US state, which virtually bans l ‘abortion.

“There is no doubt” that Florida will consider an abortion bill like the one in Texas, Simpson told WFLA Channel 8.

Anthony Sabatini, member of the State House of Representatives who in the past presented similar initiatives without success, spoke in the same direction.

Texas ‘new law prohibits abortion from six weeks’ gestation, when fetal heartbeats can be detected and many women are still unaware that they are pregnant, and it does not provide any exceptions for such. incest or rape.

In addition, it allows individuals to bring civil suits against anyone who assists a pregnant woman with an abortion in violation of the ban.

Meanwhile, Simpson was happy that the United States Supreme Court, which has a strong Conservative majority, ruled yesterday that it will not block the law in Texas.

“The Texas law represents a new approach and the fact that the Supreme Court did not prevent it from taking effect is encouraging,” said Simpson.

However, US President Joe Biden today ordered the mobilization of all possible national government resources to “ensure that women in Texas get safe and legal abortions” as he considers the state’s new policy “a violation ”of women’s rights.

Abortion was recognized in the United States with the 1973 Supreme Court decision in Roe v. Wade, who established that a woman can terminate her pregnancy during the first six months of pregnancy.