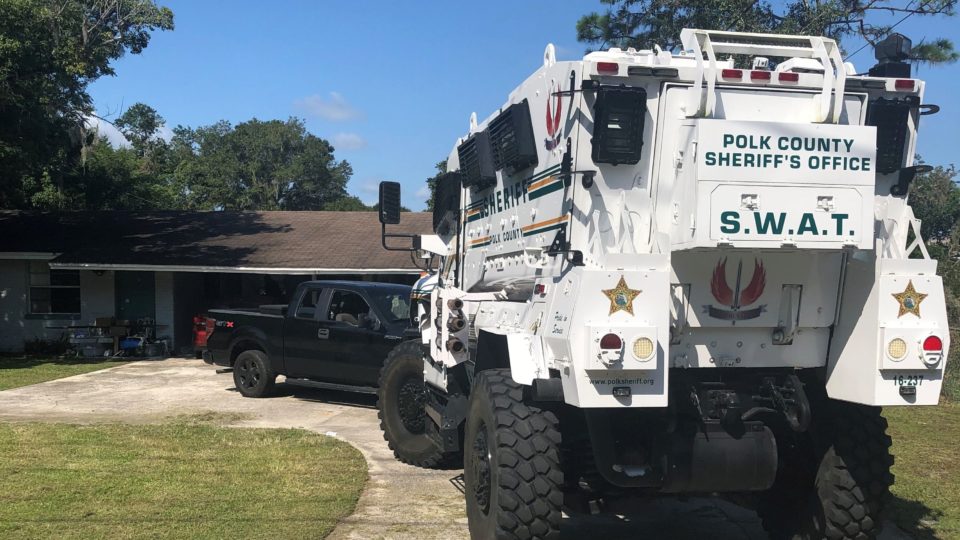 Four people, including a baby, were killed on Sunday in a shooting in Polk County, western Florida, when a man claiming to be a “survivor” shot at several homes. An 11-year-old girl was also shot and treated at Tampa General Hospital, authorities said. County Sheriff Grady Judd said the sniper, arrested after being injured in clashes with authorities, was dressed in camouflage, was wearing a bulletproof vest and said he was engaged in a shootout.

The attack took place in the early hours of Sunday morning when the unidentified sniper fired at several homes in a single neighborhood in Lakeland City. The sheriff’s office received several calls around 4:30 a.m. local time. Sheriff’s agents, Lakeland Police and elite US Police (Swat) units rushed to the scene and were greeted with gunfire. near Fulton Greed Road. According to Sheriff Judd, around 100 bullets were fired between the sniper and officers until he surrendered after being shot. The man was then taken to Lakeland Regional Health Medical Center for treatment.