Flights resume at Kabul airport, 103 killed, over 1,300 injured in explosion 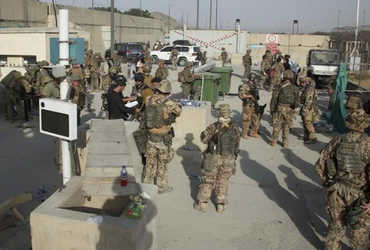 The situation is returning to normal after the terrorist attack on Kabul airport. Flight resumed at the airport after 16 hours and people were safely evacuated from Afghanistan.

According to media reports, the death toll in the blast has risen to 103. This includes 90 Afghan civilians and 13 American soldiers. Meanwhile, 28 Taliban are also among the 90 killed. Who were deployed for airport security. At the same time, the number of injured has crossed 1300.

Even before the bombing of Kabul airport, the United States and other Western countries had raised the possibility of a terrorist attack. Now the US has issued another alert saying that a terrorist can detonate more than a car bomb.