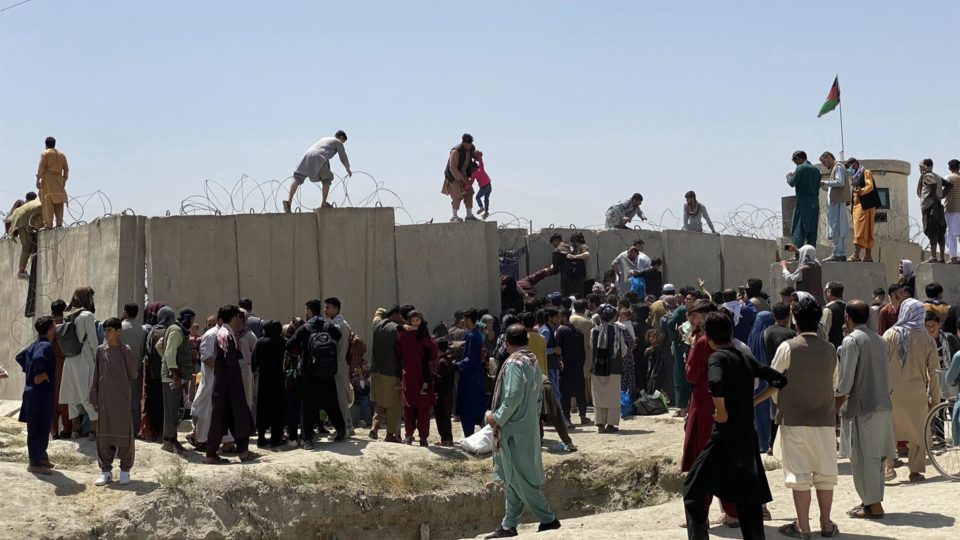 Where America went wrong in Afghanistan was in “nation building”. It is a myth. Nations don’t build nations. Nations are rebuilding themselves. President Joe Biden, as you might expect, has not learned his lesson. The opposite of “building a nation” is not running away. It is to be realistic.

After World War II, Japan rebuilt Japan and West Germany rebuilt West Germany. Of course the United States has helped, but you cannot help a people who are unwilling or unable to help themselves.

These countries have cleared the rubble and pursued it. They also had an advantage. They weren’t overrun trying to rebuild. Not in Afghanistan.

Who could challenge the decision to expel the Taliban, the bastards who harbored the perpetrators responsible for September 11?

But after that, the United States entered a long period of trial and error – mostly error.

Afghanistan could never be rebuilt like Germany or Japan, as long as the Taliban could continually cross Pakistani territory and threaten to return there. There were few good options.

President George W. Bush wanted to increase the border and block it. He walked out of government before he tried. President Barack Obama arrived and made an indifferent effort not to appear weak. He gave the military half the time and half the troops they needed.

Obama would have preferred to leave as he did with other problems like Iraq, Syria and Libya. But with ISIS invading Iraq and Begasi, he couldn’t afford to stand up and see what had happened. He happily handed the mess over to former President Donald Trump.

Trump admitted that “nation building” of Afghanistan was nonsense. He also admitted that the United States has important interests. He didn’t want the country to become a terrorist Disneyland again. Nor did he want the problems in Afghanistan to destabilize South Asia. He also didn’t want the country to look like a loser to the Taliban. This would only create another set of serious problems.

Trump has reduced the scope of force to what is necessary to stop the Taliban and protect US interests and has entered into results-based negotiations with him, where next steps would be based on fulfilling promises. The number of troops was minimal.

The United States should maintain its position like this – a small peacekeeping contingent to support diplomacy.

Biden obviously forgot about Obama’s foreign policy failures and immediately reverted to the old textbook to walk away and see what happens.

He probably suspected that Afghanistan was going to collapse, as the military had warned. He undoubtedly thought that the Taliban would wait for the departure of the United States. But of course, that didn’t happen.

Why would they give up the opportunity to humiliate America?

James Carafano is one of the leading national security experts in the United States and is vice president of foreign and defense policy studies at the Heritage Foundation.