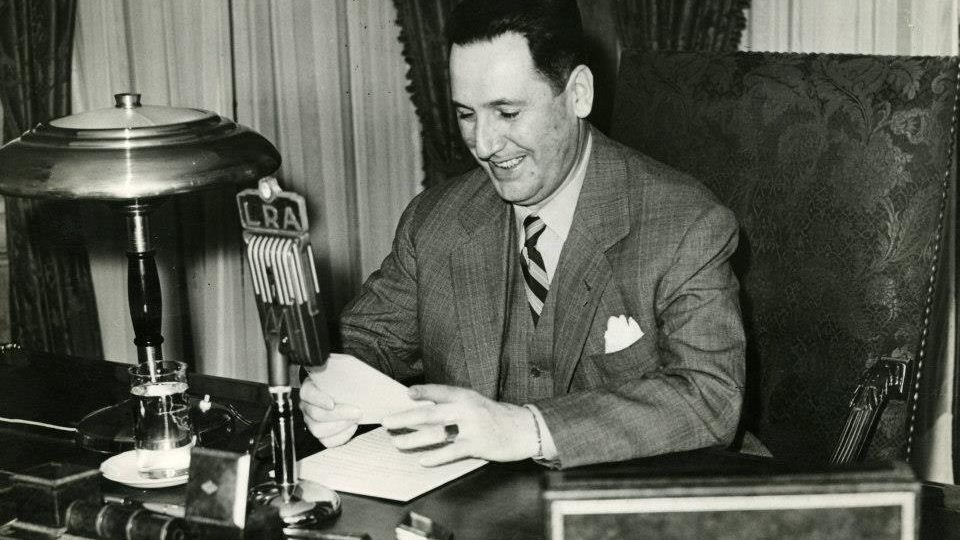 “I remember when, not long ago, the Argentinian newspaper headlines celebrated that Amazon did not allow its workers to join a union. Yesterday Juan Domingo Biden applied for union membership like way to promote social rights in the United States, “Fernández said at an event this Tuesday (4), after listing a series of social benefits obtained by Argentine workers during Peronism, such as the right to organize .

Fernández also stressed the importance of investing public resources to promote employment, and also criticized the health policy of former President Donald Trump, without naming him by name:

“When Biden spoke in his inaugural address, a tremendous speech, he [que as pessoas se cuidem] in the pandemic, as he did when he was an adversary and leader of the United States who said freedom must be given and everything must go on as if nothing had happened. [Biden] called for the promotion of the largest employment program in the United States. And how do they do this? With more resources, but in the same way as us: to promote public works. The Argentine president was referring to the trillion dollar plans recently announced by Biden.

Fernández is not the first to use the term “Juan Domingo Biden” to refer to the American president. Three days ago, columnist and co-founder of Editorial Perfil, which publishes the Peronist-leaning newspaper Perfil, Jorge Fontevecchia, had already used the expression to draw a parallel between Biden, former US President Franklin Roosevelt and Peronism, praising the Democrat’s proposals.

“[Biden] It took a left turn, moving in the opposite direction to the prevailing economic consensus which did not make the state, but the market, an engine of the economy and, therefore, a distributor of wealth, ”writes Fontevecchia in a column published This weekend.

Chile updates data on the effectiveness of Coronavac in the country

Amazon will disappear if US doesn’t engage in dialogue with Brazil, says Kerry, Biden envoy