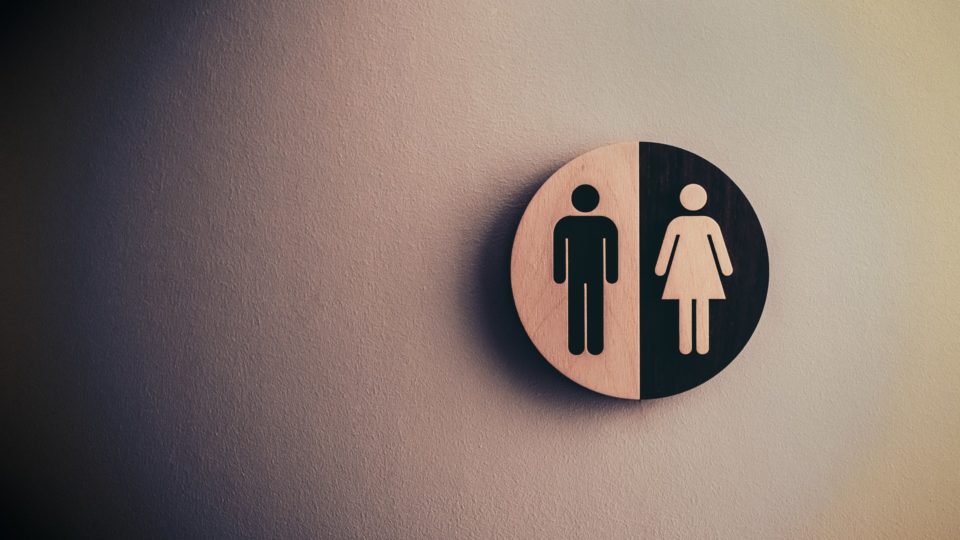 After being sentenced to six months in prison for referring to his transgender son as a daughter, a father from British Columbia, Canada was released on bail. He remains forbidden to denounce the process of sexual transition of the 16-year-old teenager and to take male hormones to change her body.

With the decision of the British Columbia Court of Appeal, the father can remain at large until an appeal hearing challenging his arrest is held. According to the conditions stipulated by the court, the man must keep the peace and behave well, continue to work and remain in the province. He also had to surrender his passport and is expected to appear in court when asked.

With the decision, although he is at large, the father still cannot make any statement, direct or indirect, that could reveal the gender identity, physical and mental health, state of health or treatment of her daughter.

How to see how many notifications we get daily, from which apps and what we can do about it

Parliament Votes to Save Afghan Citizens Helping the United States

If Japan interferes in Taiwan issue, will carry out nuclear attack: China

It’s that simple and with just one click you can change an insecure or leaked password in Edge.