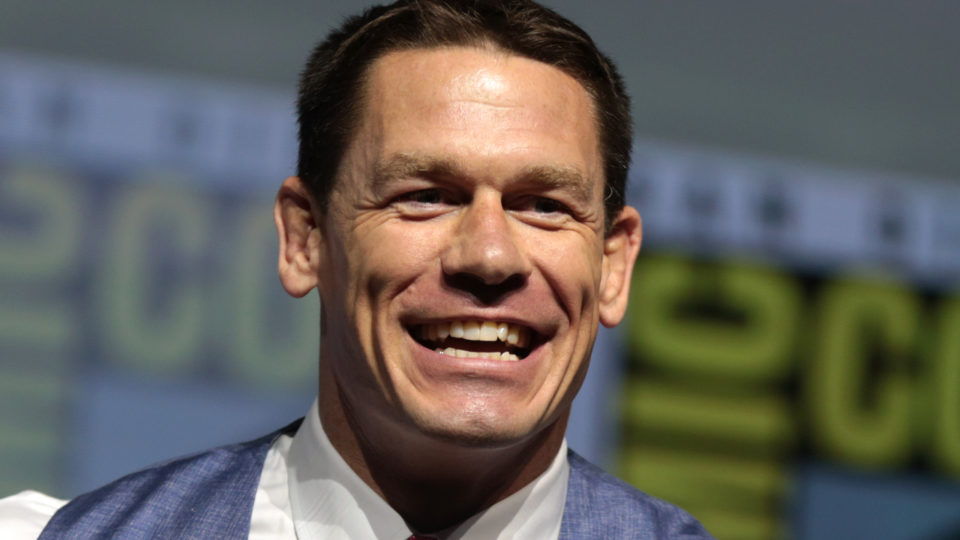 American actor John Cena, who is part of the cast of Fast and Furious 9, apologized to his Chinese fans on Monday (24), after referring to Taiwan as a country in an interview he gave to the Taiwanese channel TVBS to promote the new film. of the franchise. In a message to fans on his profile on Chinese social network Weibo, where he has more than 600,000 followers, Cena said he made a mistake during the interview.

“I love and respect China and the Chinese. I am really, really sorry for my mistake. I apologize, I apologize, I am sorry. You have to understand that I really love, I really respect the China and the Chinese people. I’m sorry, “said in Mandarin. For China, Taiwan is a rebellious province, not an independent nation. Due to these frictions, most of the countries in the world do not have diplomatic relations official with Taiwan.

The American actor’s apology comes at a time when some large American companies, including in the film industry, are trying to avoid as much as possible statements that could generate a negative reaction from the Chinese public or friction with the Chinese government. . In 2019, China even suspended activities with the US National Basketball Association (NBA) after the league leader sparked an international incident by showing support for pro-democracy protesters in Hong Kong.

US ends mission in Afghanistan after 20 years of war

What the new UN report says on climate change