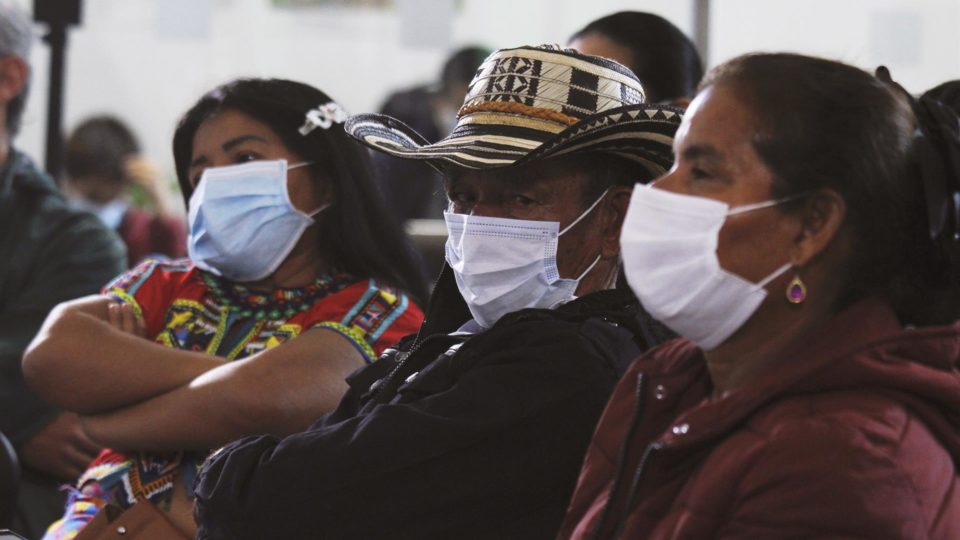 A group of conflict victims listen to the testimonies of Rodrigo Londoño and Salvatore Mancuso before the Truth Commission, in Bogotá (Colombia), August 4, 2021 | Photo: Juan Diego López / EFE

Between 1996 and 2016, the Revolutionary Armed Forces of Colombia (FARC) forcibly recruited more than 18,000 children, mostly peasants, indigenous people and Afro-descendants. The estimate was released on Tuesday (11) by the Special Justice for Peace (JEP), a Colombian body created after the peace agreement with the FARC to investigate crimes committed in the context of the armed conflict.

“The instrumentalization of boys and girls in the conflict has caused pain in Colombian society,” said JEP President Eduardo Cifuentes. “We are faced with a policy implemented systematically through various practices which have led to the instrumentalization and degradation of children who have been used in various ways by the FARC”, I continue, adding that this is the case. one of the most serious exploits that have been committed during the conflict. .

Jep arrived at around 18,667 children after analyzing 31 victim group and state databases, in addition to testimony from 274 people who were forced to be recruited. More than half of these children were between 15 and 17 years old. In addition, on the list of minors registered by the JEP, nearly 70% are still wanted by family members, and they may be victims of homicide.

So far, she has found so far that minors “have been victims of behaviors that undermine their autonomy and sexual integrity, such as forced abortions and contraception, rape”, with more than 50 cases. of that type. From now on, JEP will investigate related conduct, such as sexual and gender-based violence, enforced disappearances, as well as killings, torture, cruel and degrading treatment.

Following a peace agreement, the JEP can impose lighter sentences than those provided for in the Colombian judicial system. The agency is also investigating FARC kidnappings and extrajudicial killings allegedly committed by the Colombian military.