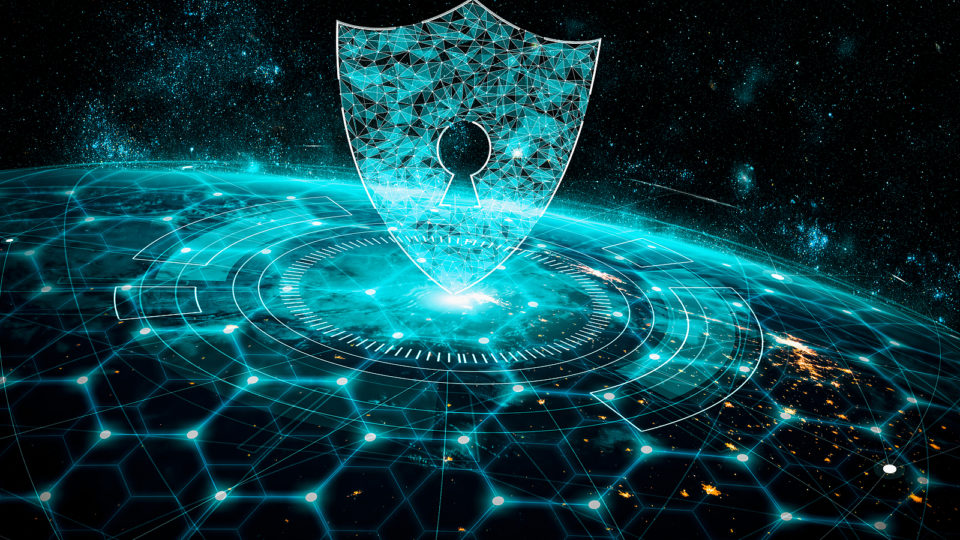 The news of the persecutions against ethnic minorities in Xinjiang, the trade war with the United States and the probable origin of the Covid-19 pandemic in China have prompted the Asian country to seek by all means to improve its image as a country. ‘foreigner.

Without revealing a direct link with the Chinese Communist Party, a report by the NGO Center for Information Resilience (CIR) and published by the BBC denounces a centralized propaganda effort on the Internet which “distorts international perceptions on important issues, raises the issue. reputation of China. among his supporters and discredit the accusations against the Chinese government ”.

The researchers found a series of clues that point to the creation of fake profiles on major social networks such as Facebook, Twitter and YouTube, and that they are working together to boost information favorable to China, in English and in Chinese, on issues like the pandemic. , human rights in Xinjiang and foreign conflicts.

In addition, controversial topics such as gun ownership and racial issues are also used to attack the United States.

There are even indications that the photos used in the profiles were created by artificial intelligence, with a method called StyleGAN which makes it difficult to identify that they are real forged photos.

Report author and IRC Director of Investigations Benjamin Strick said that “although the content released bears a strong resemblance to the content seen in the accounts of Chinese government officials and media related to the Chinese state […], there is no indication of attribution ”.

However, Strick points out that “the network’s goal appears to be to delegitimize the West, expanding pro-Chinese narratives.”

Ross Burley, co-founder and executive director of CIR, urges the companies involved to act: “We urge the platforms mentioned in this report to investigate the network, officially show its attribution and remove it. It is important that those responsible for its existence are exposed.