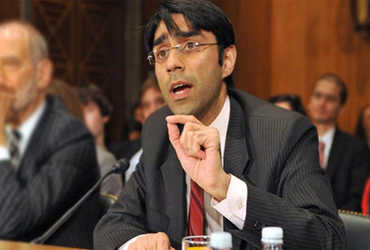 Pakistan’s Batkabola National Security Advisor is now pushing for recognition of the Taliban government in Afghanistan by other countries of the world.

National Security Adviser Moeed Yusuf has directly threatened the West that if the Taliban is not recognized, the West will be prepared to face an attack like the 9/11 attacks on the United States.

Talking to an American news channel, Moeed said that when the Russian army withdrew from the area in 1989, Western countries had severed ties with Afghanistan and Afghanistan had become a haven for terrorists.

“Pakistan has not yet recognized the Taliban, but I urge other countries of the world to engage with the Taliban so that there is no void on security issues,” he said. The Taliban needs to be listened to so that mistakes like before are not repeated.