Explosion is recorded outside Kabul airport 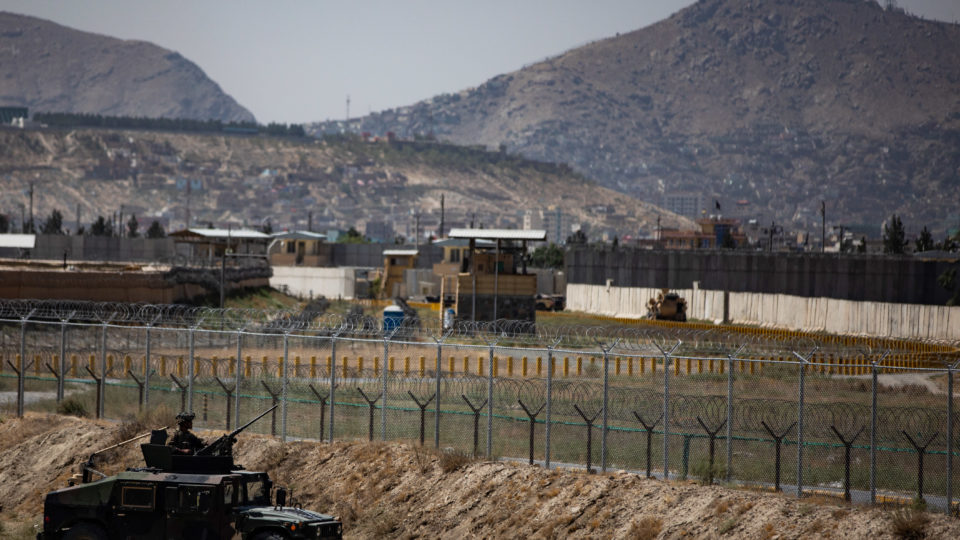 An explosion occurred at one of the entrances to the airport in Afghanistan’s capital Kabul on Thursday (26), hours after several NATO countries warned of the threat of an imminent attack In the region. Information about the explosion was confirmed by Pentagon press secretary John Kirby.

“We can confirm an explosion outside Kabul airport. Information on the casualties is unclear at this time. We will provide further details when we can,” he tweeted.