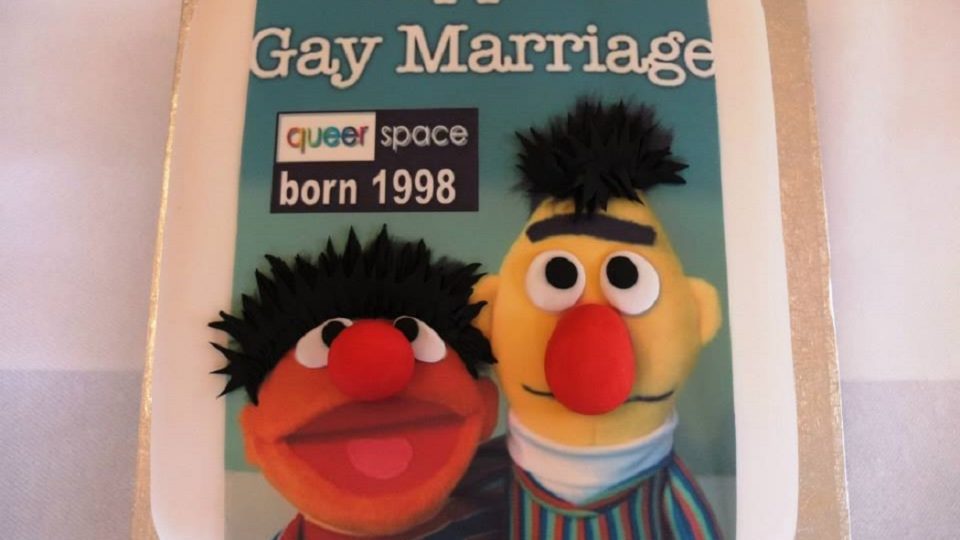 The European Court of Human Rights this week dismissed an appeal against bakery owners in Northern Ireland who refused to bake a cake with a message supporting same-sex marriage. The panel of seven judges dismissed the case because they understood that the plaintiff had not exhausted the possibilities of appeal in the UK courts.

The legal dispute began in 2014 when Gareth Lee, a Belfast resident linked to QueerSpace, an organization for the lesbian, gay, bisexual and transgender community in Northern Ireland, ordered a cake for an activist event after the rejection of the Northern Ireland Regional Assembly for the third moment to legalize same-sex marriage (the change would not be implemented in the country until 2020).

The order, placed at Ashers Bakery, stipulated that the cake was to have an image of Bert and Ernie, characters from the children’s TV show “Vila Sesame”, the QueerSpace logo and the message “Support Gay Marriage”.

According to court information, the next day, the bakery officials called Lee and told him that they would not be baking the cake because they were running a “Christian business.” They apologized and returned the money.

Lee then filed a lawsuit against Ashers alleging a violation of the legal obligation to provide goods, facilities and services. The bakery administrators claimed in passing the rights provided for in Articles 9 (on freedom of thought, conscience and religion) and 10 (freedom of expression) of the European Convention on Human Rights.

The local court and an appeals court agreed that Lee was right, but the UK Supreme Court overturned the decision, ruling that the bakery owners had not refused to bake the cake because the plaintiff was homosexual, but because they objected to being coerced into promoting. a message they deeply disagreed with.

Lee appealed in April 2019 to the European Court of Human Rights, which this week found that the applicant had not invoked his rights under the European Convention at any time during the proceedings that unfolded. carried out in the United Kingdom. Thus, the request was rejected.

In a statement released after the ruling, Lee lamented that the “fundamental issues” of the process had not been analyzed and judged “because of a technicality.”

“None of us are supposed to know a business owner’s beliefs before we walk into a store or pay for services,” he said. “This case shed light on the challenges faced by LGBTQIA + people in Northern Ireland. I will continue to support all laws that protect and grant rights to all equally. “

On the other hand, the decision of the European Court was welcomed by the Evangelical Alliance, a Christian organization which supported Ashers during the process.

“This case was about freedom of conscience, expression and belief, and whether someone can be forced to create a message with which they deeply disagree,” director Peter Lynas said in an interview with the BBC. “This ruling protects everyone from forced speech.”

In 2018, the United States Supreme Court acquitted Colorado pastry artist Jack Phillips of the discrimination charge for refusing to create a personalized cake for a same-sex marriage. Last year, Phillips was also fined for refusing to bake a cake, this time for a transgender woman. He appealed the decision.

In 2013, a couple were fined $ 135,000 in Oregon for refusing to bake a wedding cake for a lesbian couple. The case also reached the United States Supreme Court, which in 2019 referred the case back to an Oregon appeals court for reconsideration based on the decision in the Colorado case.