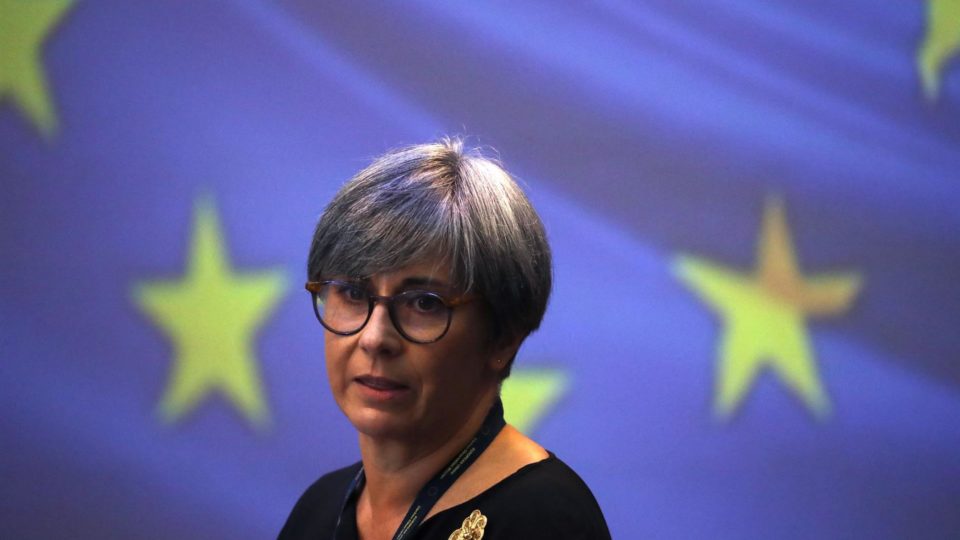 The campaign for local and regional elections held last Sunday (21) in Venezuela was marked by “the extensive use of state resources”, as the head of the state reported on Tuesday (23). European Union Election Observation Mission (EOM-EU), Isabelle Santos.

“The campaign was marked by the intensive use of state resources, despite the legal framework establishing sanctioning powers for the financing and advertising of the campaign,” Santos said at a press conference in Caracas .

The preliminary report of the EOM-EU presented by the Portuguese MEP indicates that there was “delivery of goods such as food packaging, gas bottles and water pumps”, which affected “the equality conditions “.

“The ruling party’s campaign was widespread across the country and had a mobilized base and, in some cases, with the participation of public officials,” the document said.

Santos stressed that, despite the legal framework establishing sanctioning powers for the financing of campaigns and advertising in the National Electoral Council (CNE), “there were no sanctions for violations”.

For this reason, and without wishing to “anticipate the recommendations of the final report”, he considered that this “shows that the CNE needs to be strengthened in its powers of sanction”.

The report states that “coverage of the ruling party,” the United Socialist Party of Venezuela (PSUV), “was dominant and disproportionately favorable on state television and very significant on private radio and television stations.”

“In addition to the unbalanced coverage, the constant presence of the vice-president of the PSUV (Diosdado Cabello) in the state media, in which he has directed fierce attacks against political opponents and even against a dean of the CNE, goes to against international standards of impartial coverage of state communication vehicles, ”he adds.

Santos stressed that this was the first observation mission sent by the EU to Venezuela in 15 years and that “it was possible thanks to the invitation of the CNE”.

“I understand that this was also the result of a process of dialogue between Venezuelan political actors. All the players, ”he explained.

She said the preliminary report presented on Tuesday “cannot be used for political purposes” because “it is a technical approach to the electoral context and the electoral timing”, as well as “a useful tool to improve” the future. elections.

The MEP explained that on election day, EU observers were present in the 23 states of Venezuela and in Caracas, which has its own regime, and that they visited 665 polling centers, covering more than 1 318 tables.

Finally, the preliminary report indicates that “the lack of judicial independence and the contempt for the rule of law have had a negative impact on a level playing field as well as on the fairness and transparency of the elections”.

“During these elections, the suspension of the rights of the candidates mainly affected the Communist Party of Venezuela (PCV) and the dissident parties of the government coalition,” he concludes.

According to the study, “the electoral process showed the persistence of structural deficiencies, although electoral conditions improved compared to the three previous national elections”.

These failures include Supreme Court of Justice (TSJ) rulings to intervene in several of the main opposition parties, whose initials, colors and names have been given to activists expelled by former comrades and accused of corruption.