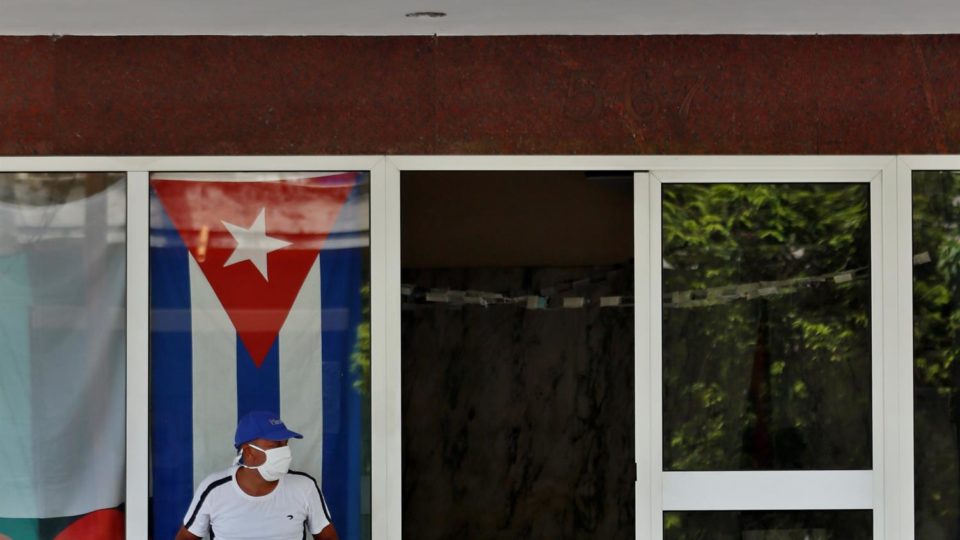 A man sits next to a Cuban flag at the entrance of a business in Havana (Cuba) | Photo: Ernesto Mastrascusa / Agência EFE / Gazeta do Povo

The European Union (EU) has called on the Cuban regime to release the protesters arbitrarily arrested in the country, to listen to its citizens and to engage in a constructive dialogue on their demands. In a note published Thursday (29), the bloc said it was “very concerned” by the repression of demonstrations on the island and the arrests of demonstrators and journalists, especially after July 11.

The bloc welcomes the fact that the government has eased restrictions so travelers can bring medicine to the island without being taxed, but said this was only the first step. “Responding to the grievances of the Cuban people requires internal economic reforms,” the EU said, also calling for a relaxation of external restrictions, including remittances and travel.