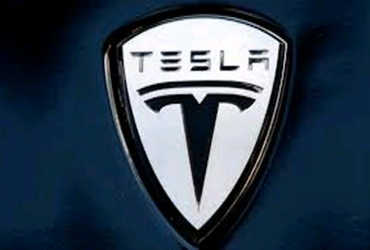 Musk offered the young man five thousand dollars (Rs 4.5 lakh) to delete his Twitter account, but the young man turned down the offer. He has demanded ₹50,000 (Rs 3.50 lakh) from Musk.

He said he could use the money to pay for college and buy a Tesla car. Musk said he would consider the proposal. Musk has yet to pay the amount. In this regard, the young man spoke directly to Musk on Twitter. The two last spoke on January 6.

The name of this young man living in Florida is Jack Sweeney. He has created a Twitter account named Allenjet. They have also developed a boat to monitor Musk’s aircraft. This account gives information about every movement of Musk’s plane. Where did the plane take off, where did it land and how long did it take to travel etc.

Musk said it was not a good idea to ask for money to delete his Twitter account, to which Sweeney replied that he would prefer internships over pay.