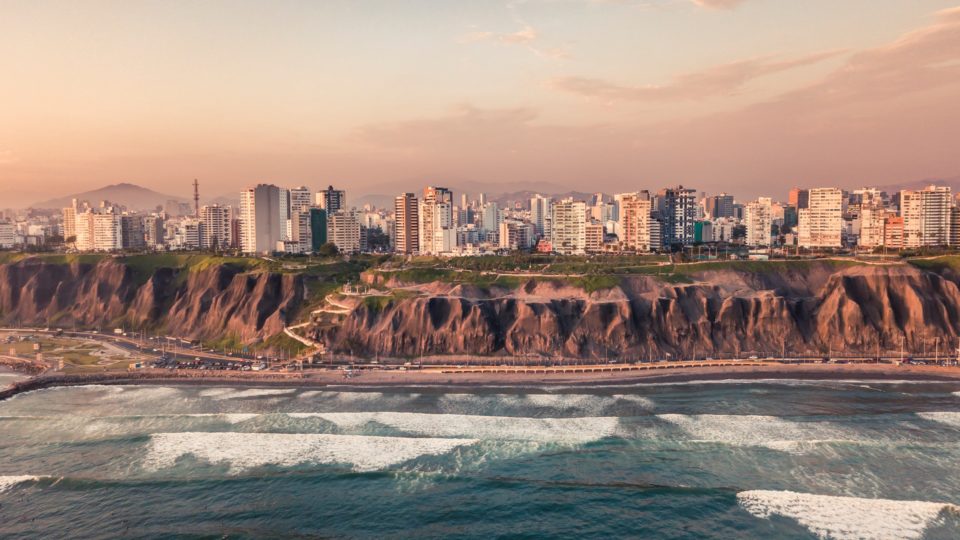 Cityscape of Lima, capital of Peru. At least nine people were injured in the earthquake recorded in the city on Friday (7). Photo: Unsplash

An earthquake recorded last Friday (7) in Lima, capital of Peru, left at least nine injured, including one in serious condition. The quake, 5.6 on the Richter scale, destroyed one house and damaged 17 other buildings. Among the buildings affected are a health center and a religious temple, according to the latest report published by the National Institute of Civil Defense (Indeci).

Electricity supply services in various areas of the southern region of the capital were also affected. Another consequence of the earthquake was landslides on several sections of roads that connect the Peruvian capital with other cities in the country.

The epicenter of the earthquake was located in the Cajamarquilla region, on the outskirts of the Peruvian capital, 19 kilometers from the center. The origin of the seismic waves was located at a depth of 116 kilometers, which extended their range to other places on the Peruvian coast, such as Barranca.