Dutch investigative journalist dies after being shot while leaving studio 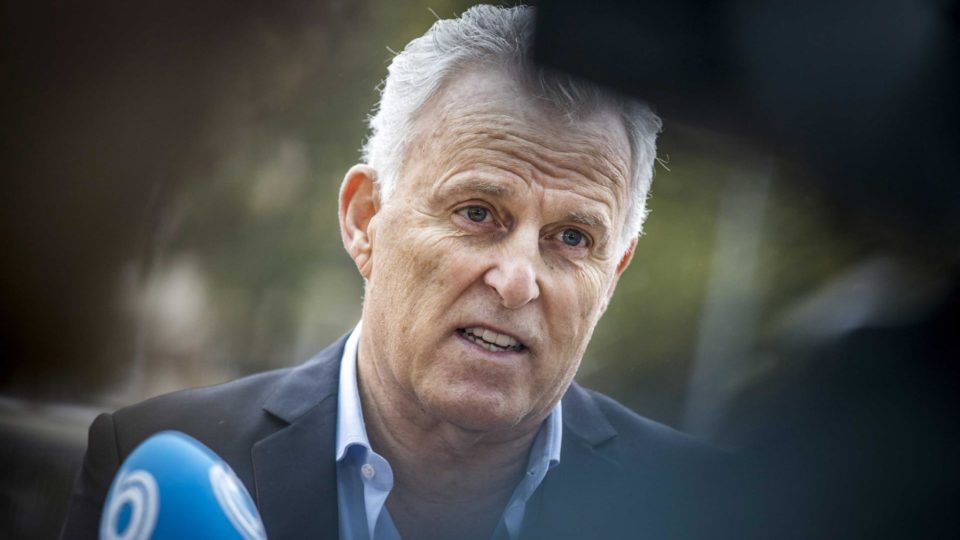 Dutch police reporter Peter R. De Vries, who was shot dead on July 6 in Amsterdam, died Thursday at 15, at the age of 64, according to Dutch RTL.

De Vries was a frequent commentator on television programs dealing with crime and an expert reporter on the subject to sources in the security forces and crime. He won an International Emmy Award in the News category in 2008 for his work investigating the disappearance of teenage Natalee Holloway in Aruba in 2005.

The journalist was receiving medical treatment but could not resist his injuries. Police have yet to identify the perpetrator.