Donald Trump is ready to become US President for the second time! 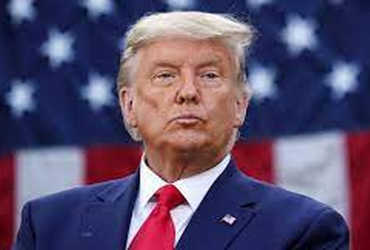 45th and 47th Presidents of the United States of America: Trump

Washington: Donald Trump wants to run for the presidency in 2024. Trump has indicated this many times since he lost the 2020 election. once again indicated. The statement Trump made while playing golf went viral in America.

Midterm elections are due in the US in November this year. Elections will be held for 435 seats in the lower house. Trump wants to run for president in 2024 by strengthening the Republican Party in that election.

That’s why the Republican Party has started putting up posters of Trump’s white supremacy policy. The poll also found that 56 percent of Republicans want Trump to run for president in 2024. Trump could run in the 2024 election if the political and legal issues facing him are resolved.