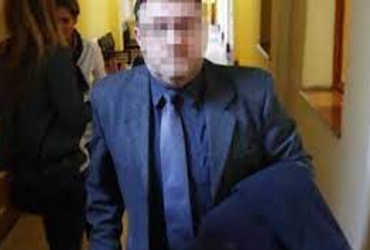 A man had hatched a conspiracy to insure a hefty sum, who would have gone astray deliberately.

However, he still did not get the insurance amount. This strange case is from Hungary, a country in Europe, when a man named Sander deliberately cut both his legs under the train to insure 24 lakh euros i.e. 23 crore rupees. .

The incident happened in 2014. Sander, 54, lost both his legs. He had taken 14 insurance policies and after cutting his leg, he approached insurance companies to get the sum insured. However, it turns out that he had done so on purpose..

The companies were skeptical as they had taken out insurance policies before cutting their leg.

Sander argued that my foot fell on a piece of glass and I fell on the train tracks, cutting off two of my legs. The insurance companies argued against it and the court upheld it.