Death toll from heavy rains in China stands at 58 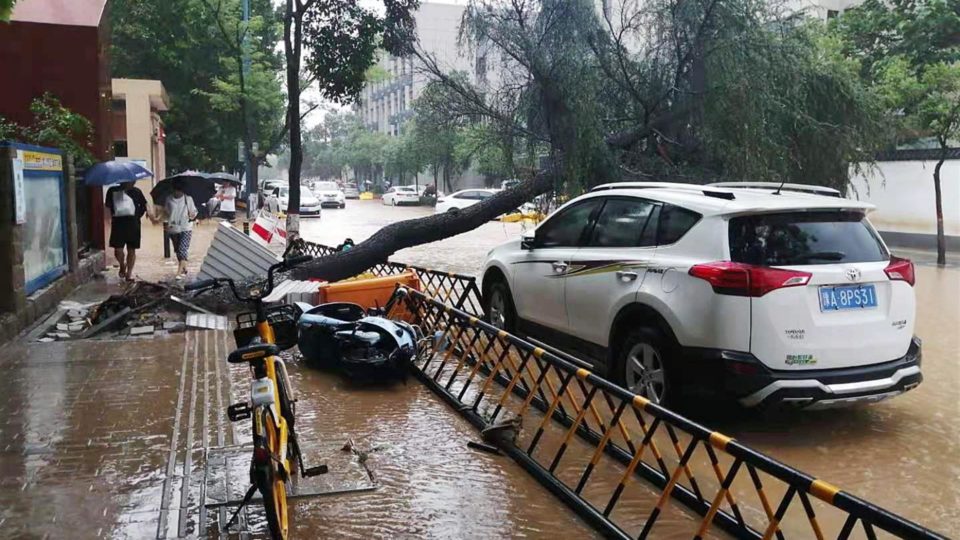 The death toll in flooding caused by torrential rains in recent days in central China’s Henan Province has risen to 58, while five people are still missing, reported on Saturday (24). state news agency “Xinhua”.

Friday (23), the state press had recorded only 51 deaths in the city of Zhengzhou, capital of Henan. In the same city, according to “Xinhua”, relief operations continue in a road tunnel which has been flooded by the rains with “numerous vehicle bombs since Tuesday” and where “the number of victims has not yet been confirmed. “.

According to the source, more than 7.5 million people were affected by the heavy rains and the resulting flooding, of which around 920,000 were taken to safety.

In addition, Chinese state media have also reported damage to 576.6 thousand hectares of plantations and the collapse of more than 3,800 houses in Henan to date.

In Zhengzhou, the telecommunications network has been restored and emergency services continue to work not only for relief, but also to repair infrastructure damaged by the floods.

As the provincial capital continues its slow return to normal after the shocking scenes last Tuesday (20), northern Henan has been hit hardest by storms in recent hours.