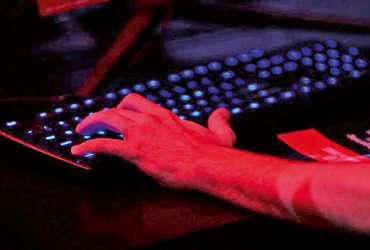 Michigan: Ransomware has led to a cyberattack on the servers of Morley, a US company that serves several companies involved in Fortune-500 companies. The Michigan-headquartered company was hit by a cyber attack on August 1, 2011.

The company has now officially acknowledged that the sensitive data of more than half a million people has been leaked, with some having stolen details including Social Security numbers. The cyber attack carried out through ransomware has leaked sensitive data of 251,08 people.

The company says that ransomware-type malware had infiltrated their systems. Due to which some data files in our system could not be accessed.