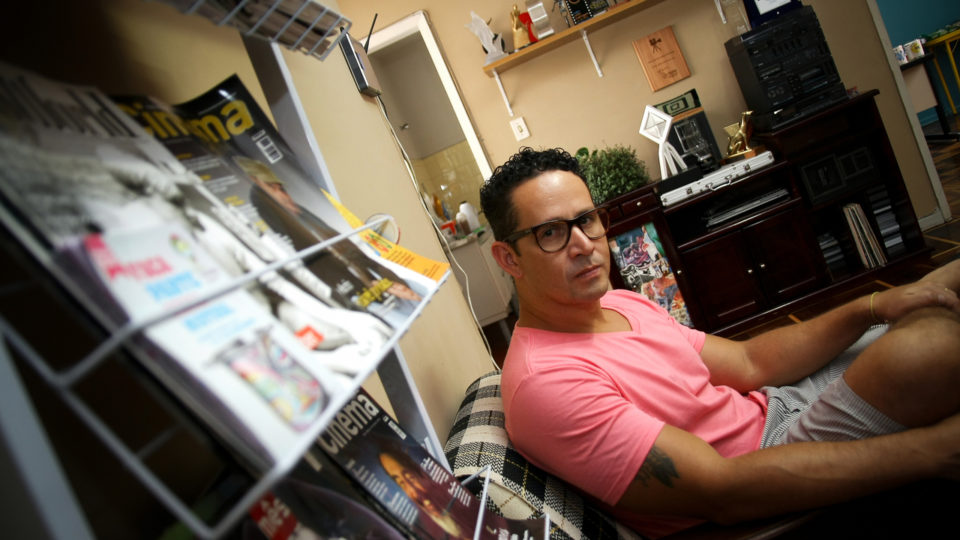 Bahian living in Curitiba, with training and film production in Paraná, director Aly Muritiba achieved yet another feat in his successful professional career in 2021. The film “Private Desert” was nominated for a place in the Best Picture category stranger to the Oscar. 2022.

The film tries to find a place among the five places in the category of the highest award in cinema.

The plot tells the story of Daniel (played by Antonio Saboia), a policeman who makes a mistake that puts his career in danger. He leaves Curitiba and goes to the Bahian hinterland in search of a woman with whom he can have virtual relations.

The film will be at the São Paulo Film Festival, which runs until November 3. Its domestic theatrical debut is scheduled for November 25.

Before “Deserto Particular”, a short film by Muritiba, “A Fábrica”, had already competed for the nomination. The filmmaker also directed the films “For my beloved dead” (2015), “Ferrugem” (2018) and, more recently, the series “Caso Evandro”, of Globoplay, according to the series “Projeto Humanos”, by screenwriter Ivan Mizanzuk.