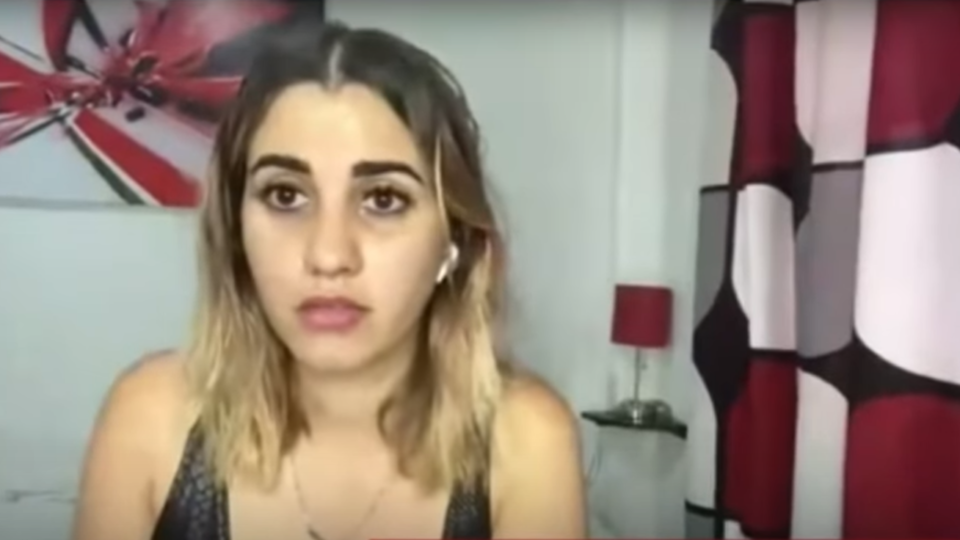 Dina Stars, a Cuban YouTuber, had to interrupt a live interview she gave to a Spanish television channel on Tuesday (13), because the Castro police arrived at her home to arrest her. Before being taken away by the dictatorship authorities, Dina told the presenter: “I do the government. [de Cuba] responsible for everything that happens to me. “Later, another station showed the girl, accompanied by two officers, getting into a police car. Before she was arrested, Dina was talking about the protests in Cuba.