Cuban soldiers shot at protester in his home, his wife denounces 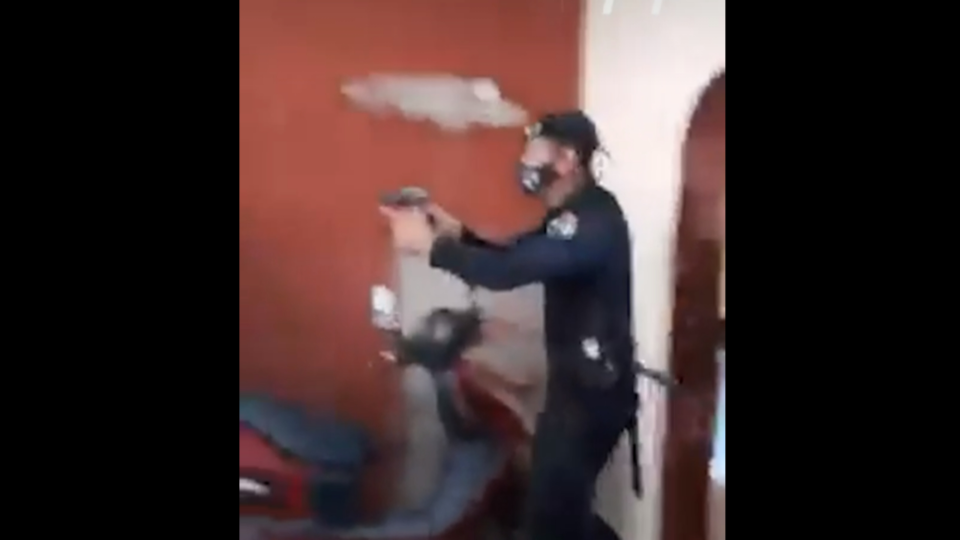 Cuban independent media reported on Wednesday (14) that Cuban soldiers violently raided the home of a man who participated in the July 11 protests against the Castro dictatorship. The police allegedly assaulted him and shot him in front of his wife and children, then took him away in a truck, according to his wife’s account.

Some of the action was filmed by her. The video, published by the Cuban portal CiberCuba, shows agents of the regime’s security forces, armed, smashing the doors of the residence, while the woman, with a small child in her arms, shouted for them to stop. The recording is cut once the army enters the room it is in. The video resumes after the officers were no longer in the house. The woman shows a pool of blood on the ground and says that armed officers assaulted her husband and took him away in a truck.

According to the CiberCuba portal, the case took place in Cárdenas, Matanza.