Cuban filmmaker released from prison and placed under house arrest 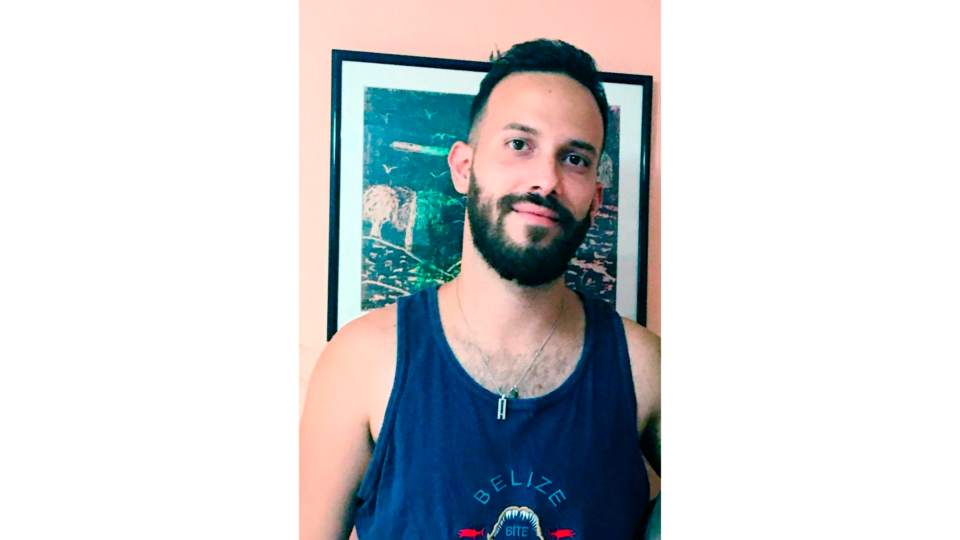 Troya, 25, convicted without defense and in summary proceedings, was released from prison on Saturday evening (24). Photo: provided by Yuri Troya / EFE

Young Cuban filmmaker Anyelo Troya, who was arrested during the July 11 protests in Havana, Cuba, and sentenced to one year in prison in a defenseless mass trial, has been released from prison and remains in residence monitored.

Troya, 25, was released from prison on Saturday night (24) and gave an interview to Efe this Sunday (25) in which he revealed he is being forced to stay at home with a ‘public disturbance’ conviction still pending. force.

The arrest of the director of the famous music video for the song “Patria y Vida” – a hymn of dissent inside and outside Cuba – sparked an intense campaign on social media for his release, as well as criticism rapid trials with which the Cuban justice sentenced dozens of young people. They would have had no minimum guarantee of due process.

In the collective judgment to which the filmmaker was subjected, 11 other young people were sentenced to prison terms ranging from ten months to one year. Only two of them had lawyers.

“Of those who were with me, only I was released thanks to my case having become very international, but the other guys are still locked up there,” Troya told Efe.

About his arrest, the filmmaker assured that he did not participate in the demonstrations, that he had not sung any song, or even taken photos with his camera. He says he saw police beat women and scold them. “Immediately, several plainclothes policemen grabbed me by the neck, threw me to the ground and beat me,” he said.

Troya regretted that he was not allowed to communicate with his family or have access to a lawyer while in prison. He said he was interrogated several times but denied that he suffered physical abuse or torture. “I feel happy for the people who supported me, my friends, and also a little stunned,” said the young man, whose family, with the help of a lawyer, is working on an appeal to have it canceled. worth it.

Organizations and activists estimate the number of people detained since the July 11 protests at several hundred, most of whom remain behind bars – awaiting formal charges or not.

The Cuban justice and judicial authorities, who did not disclose the number of detainees, denied the existence of summary trials and referred to “shortened proceedings for minor offenses”, of which they recognized 19 trials involving 59 people.

However, experts have denounced the increasingly frequent use of summary judgments to harass and imprison political opponents of the government. Two of the performers of “Patria y Vida”, Luis Manuel Otero Alcántara and Maykel Osorbo, are still in prison.