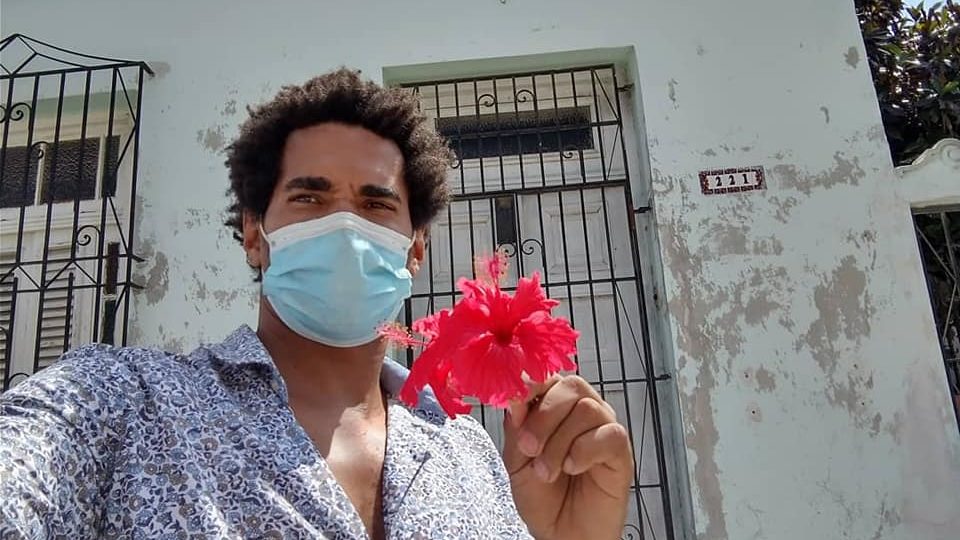 Cuban artist and dissident activist Luis Manuel Otero Alcántara, one of the leaders of the San Isidro movement, will be transferred to a maximum security prison in Cuba, according to Erika Guevara-Rosas director of Amnesty International for the Americas on Friday.) .

According to Guevara-Rosas, Otero Alcántara faces the same charges as musician Maykel Osorbo, who has been in jail for two months on alleged cases of attacks, resistance and public disorder. “Both pose a threat to a government that violates human rights. We demand their freedom,” the human rights lawyer said on Twitter.

Other activists reported on Friday that the Cuban artist was taken to Vivac penitentiary and from there he would be transported to Guanajay prison. Otero Alcántara is persecuted by the Cuban dictatorship, having been detained several times, and was hospitalized in May after an eight-day hunger strike, to protest against the destruction of his works and the censorship promoted by the Cuban regime.